Apple’s Reese Witherspoon and Jennifer Aniston TV series is bringing on Kerry Ehrin as its new writer and executive producer. She’s replacing Jay Carson who is leaving over creative differences. 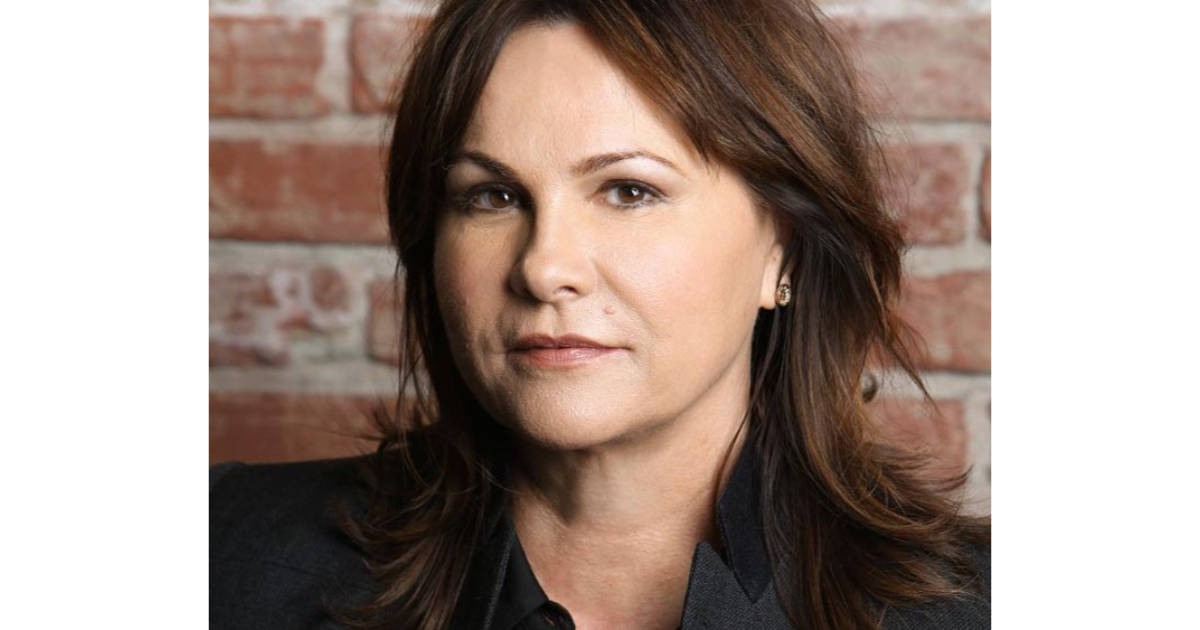 According to Deadline, the parting is amicable. Ehrin will take over when her Universal TV contract ends this spring. Currently, she’s the co-showrunner for Bates Motel, the series she co-created. Her resumé also includes writing and co-producing Moonlighting and The Wonder Years, producer for Boston Public and Boston Legal, and co-producing and writing Parenthood.

The still unnamed drama stars Witherspoon and Aniston, and delves into the lives of a TV morning show team. Both stars are also executive producers of the series.

Apple signed a deal for two ten-episode seasons. The series is one of several that are part of the company’s original content lineup for Apple Music.

At this point the show doesn’t have a script to work with because Ehrin is going to write her one once she’s on board.

This is the second Apple Music TV series to lose a showrunner. Bryan Fuller left the Amazing Stories reboot over creative differences. He wanted the show to feel more like Black Mirror than the less dark feel of the original 1980s series.

While it’s possible Carson and Fuller leaving their shows is a sign of trouble with Apple original content plans, it’s more likely business as usual. Executive producers don’t always stick around, and at least in the case of Fuller, there’s a history of partnerships not working out.