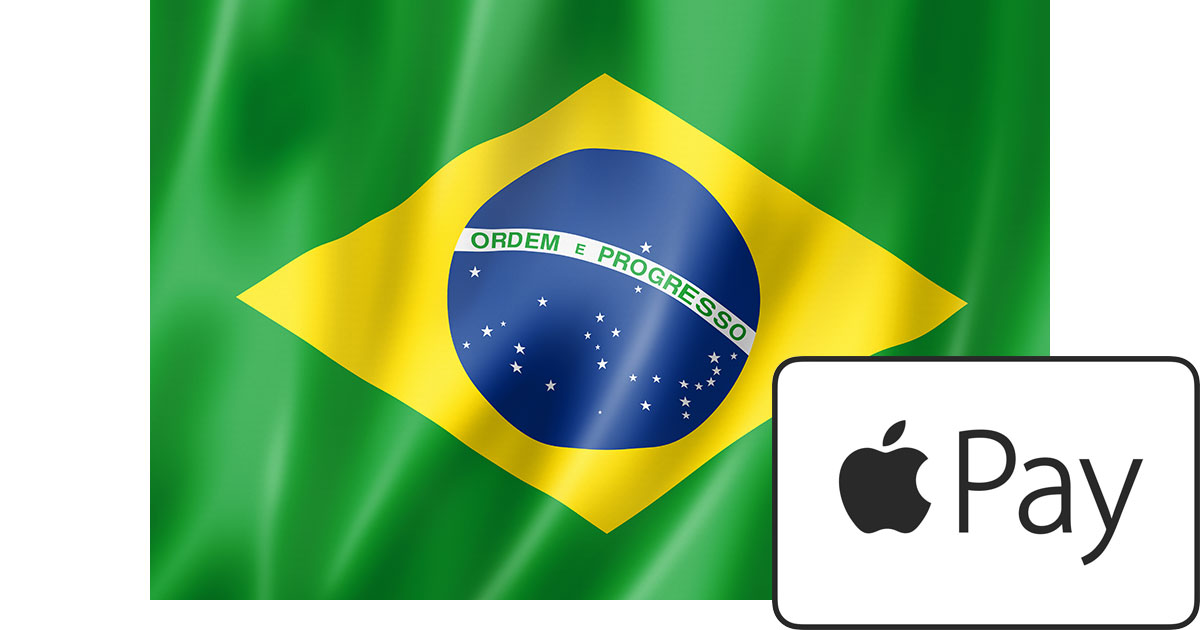 Apple announced Wednesday that Apple Pay has launched in Brazil. The announcement is aimed at businesses, in particular, as Apple works to add retailers that accept Apple Pay. The Apple Pay Brazil expansion was first announced in February.

“You can now support Apple Pay for your customers in Brazil, providing an easy and secure way for them to pay within your apps and websites,” Apple said in its brief announcement.

Brazil is the first Latin American country for Apple Pay, and the 25th country overall for the service.