Brazil is getting in on the Apple Pay action, or at least it will be soon. Apple CEO Tim Cook made the announcement on Thursday during the company’s 2018 first fiscal quarter earnings report. 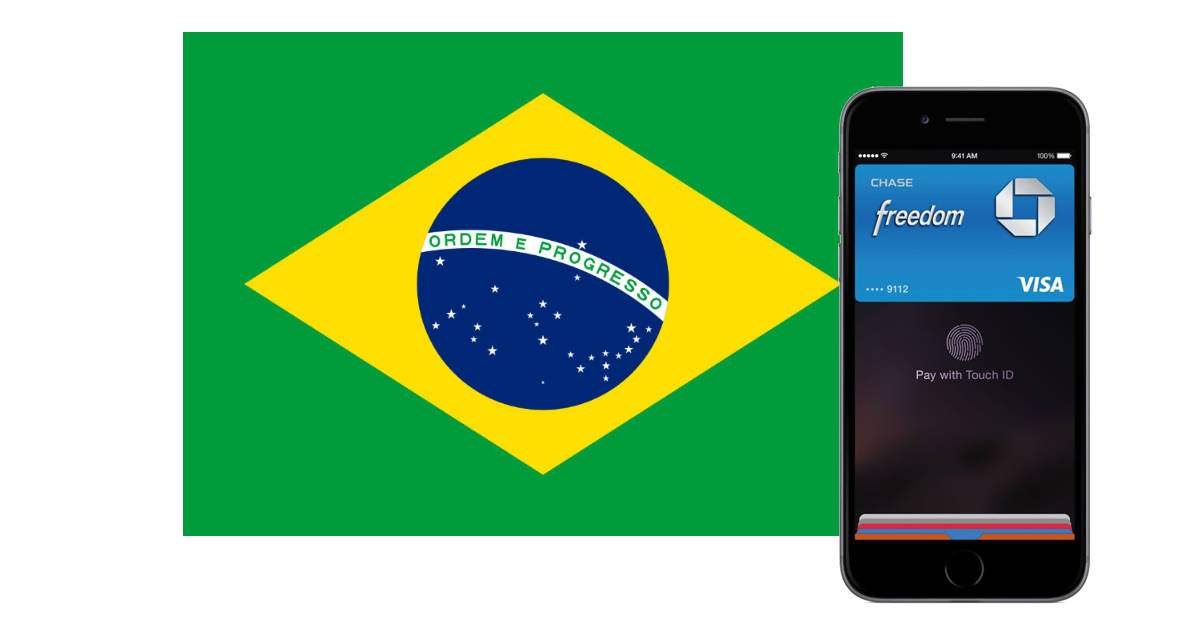 Cook didn’t say exactly when Apple Pay will launch in Brazil outside of “soon.” That could mean days, or months, but most likely some time this year.

Apple Pay is the company’s contactless payment system that links to user’s credit cards without sharing card numbers or personal information with retailers. Apple Pay is available on iPhone, iPad, Apple Watch, and the Mac.

The service uses Touch ID and Face ID for authentication and so far is proving to be more secure than traditional plastic card transactions.

There isn’t any word yet on whether or not Apple Pay Cash, the feature that lets users send each other money in the Messages app, is also coming to Brazil.