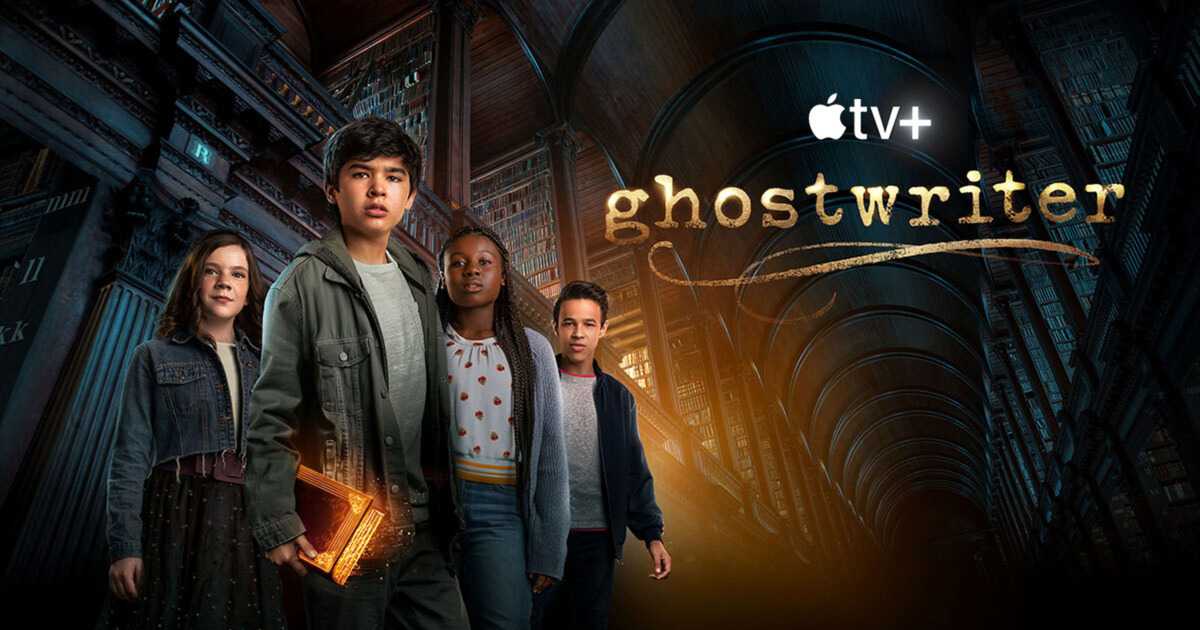 Apple TV+ picked up two awards at the Daytime Emmy Awards on Sunday night. It won in the ‘Outstanding Children’s or Family Viewing Program’ category for Ghostwriter, and in the ‘Outstanding Single Camera Editing’ category for Peanuts in Space: Secrets of Apollo 10. Consequently, Apple TV+ became the first streaming service to win such an award its first year of eligibility.

Ghostwriter is a reworking of the 1992 original. Peanuts in Space: Secrets of Apollo 10, meanwhile, uses the Peanuts characters to look at NASA’s history. Jeff Goldblum starred. Apple will no doubt be pleased with Sunday’s success. Not only did it happen at the first time of asking, but the awards are for children’s tv – a clear potential growth area for Apple TV+.

These most recent victories for Apple TV+ builds on its growing awards success. It has garnered 25 awards and 71 nominations. It started with Billy Crudup of The Morning Show back in January. He won Best Supporting Actor in a Drama Series at the Critics’ Choice Awards. Jennifer Aniston the picked up an Outstanding Performance by a Female Actor in a Drama Series award at the SAG awards for her performance in the same show.