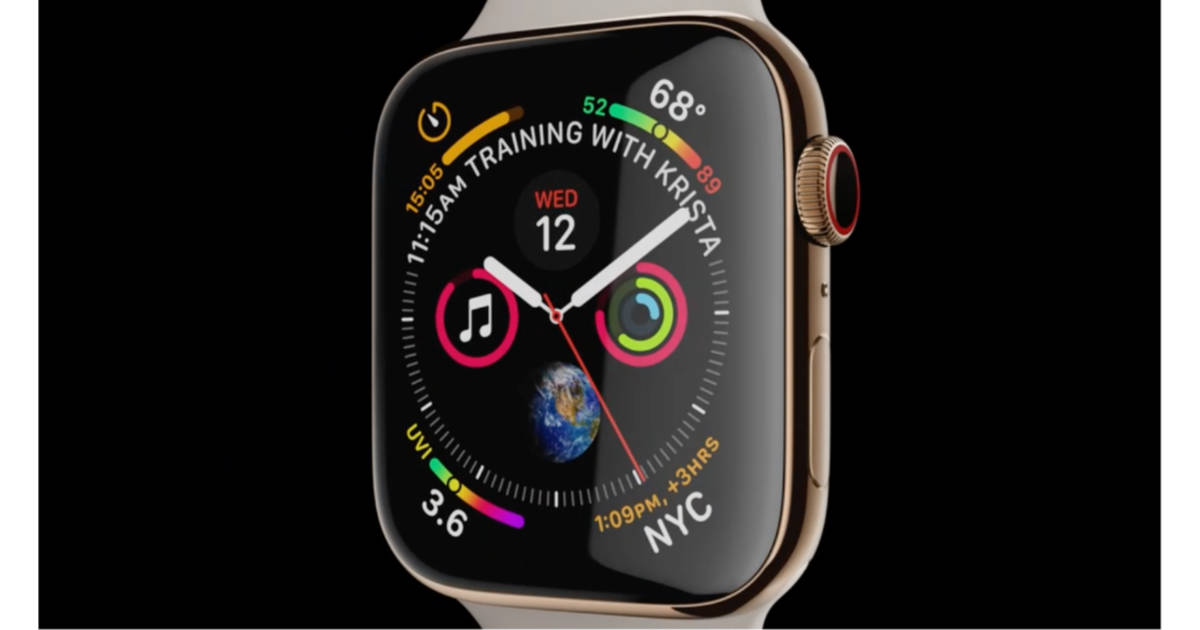 Apple Watch and AirPods will be spared from the next round of tariffs on Chinese goods, according to Bloomberg. Though originally covered in early drafts of a $200 billion escalation of President Donald Trump’s trade war with China, sources told Bloomberg that the product code covering these two Apple devices—as well as competing devices—will be exempted from tariffs.

Apple had warned in an SEC filing that it could be affected by these newest tariffs, which will impose a 10% tax on a wide swath of products made in China. The final list has not been released as of this writing, but is expected as early as Monday. President Trump told reporters it would be released after the close of business on Monday.

Fitbit is one of those competitors also covered by this exemption.

In addition to warning investors that the company could be affected by these tariffs, Apple also wrote the U.S. Trade Representative Robert Lighthizer asking that the tariffs not be imposed.

It’s about time we did something about China!