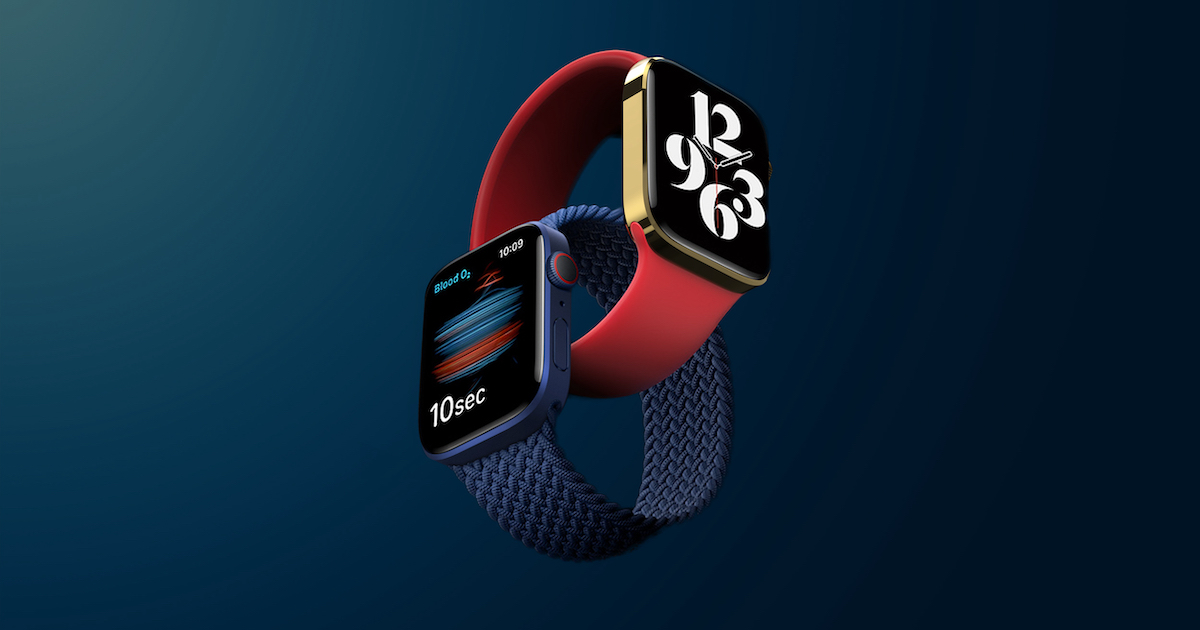 We have heard plenty of rumors about the upcoming Apple Watch Series 7. In all probability, the new smart watch will be announced in the coming days. Getting your hands on one could be a problem, though.

According to Bloomberg’s Mark Gurman, the Apple Watch Series 7 will feature larger screens. Instead of the existing 40mm and 44mm variations, Apple is releasing the new wearable with either a 41mm or 45mm screen. Gurman points out that even though this is only an 8 percent increase, looking at the screen area as a whole brings you a 20 to 30 percent increase.

Unfortunately, the new display is apparently causing production snags. Between the larger screen size and the new lamination technology that allows the display to sit closer to the cover glass, manufacturers are experiencing production challenges. Of course, this isn’t the first time Apple has seen problems with Apple Watch production. In 2015, the first version experienced delays that led to longer-than-expected delivery times.

If all of this is true, Apple could do one of three things. It could delay the announcement until the issues are resolved. Alternatively, it could announce the new Watch, launch it on time, but with limited availability. Or, Cupertino could announce the Apple Watch Series 7, but wait to accept preorders until the production issues are taken care of.

The Most Likely Choice

In his “Power On” newsletter, Gurman suggests that Apple will most likely announce the Apple Watch Series 7 alongside the new iPhone. The tech giant will begin preorders, but the Watch will ship late or in small quantities. He believes Apple will follow the same basic pattern that we saw with the first Apple Watch in 2015.

For what it’s worth, we are corroborating these dates. ☝️https://t.co/aevz5K57Qs

I expect Apple to announce the iPhone 13 and Apple Watch Series 7 on September 14. Orders should begin September 17, for the iPhone, with a full launch September 24. As for the Apple Watch, we’ll have to wait and see. We will, of course, offer live commentary during the event and coverage of any products announced.