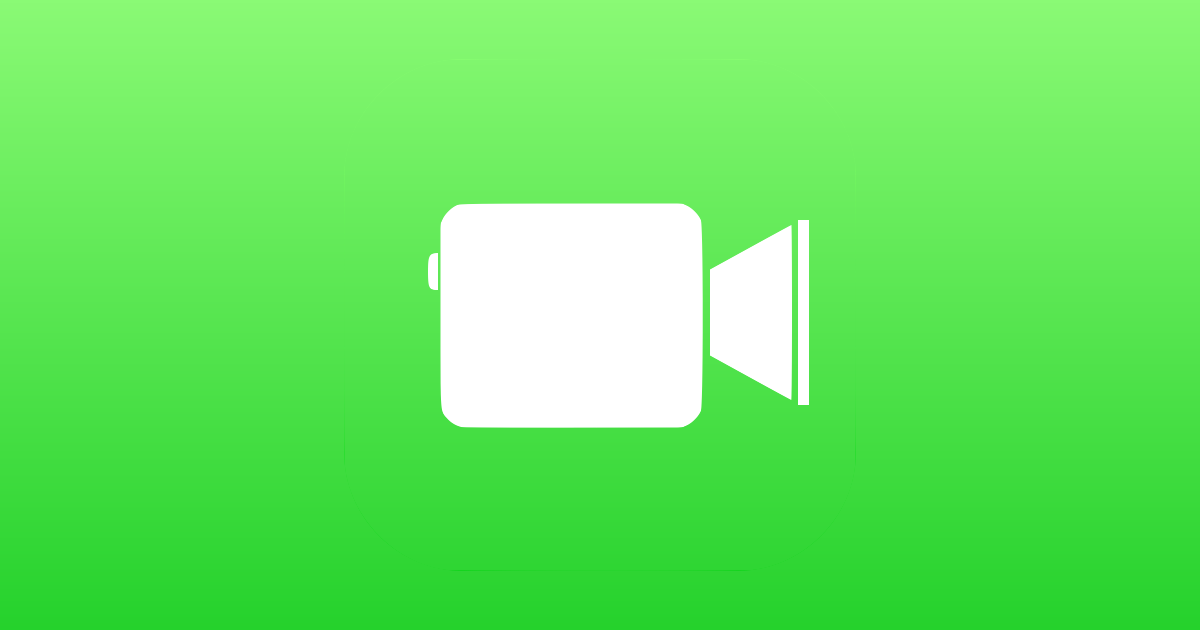 In January Apple released an iOS update that enabled Group FaceTime. At launch though, there was a bug that let a user force a connection with someone else. This gave access to audio and sometimes video of the receivers iPhone, even when the FaceTime call wasn’t accepted. This led to a lawsuit (via MacRumors).

The lawsuit, filed by Houston lawyer Larry Williams II, claimed the bug let a person listen to sworn testimony during a client deposition. However, the court didn’t find his argument valid, and believed he didn’t provide enough evidence that Apple knew of the bug. 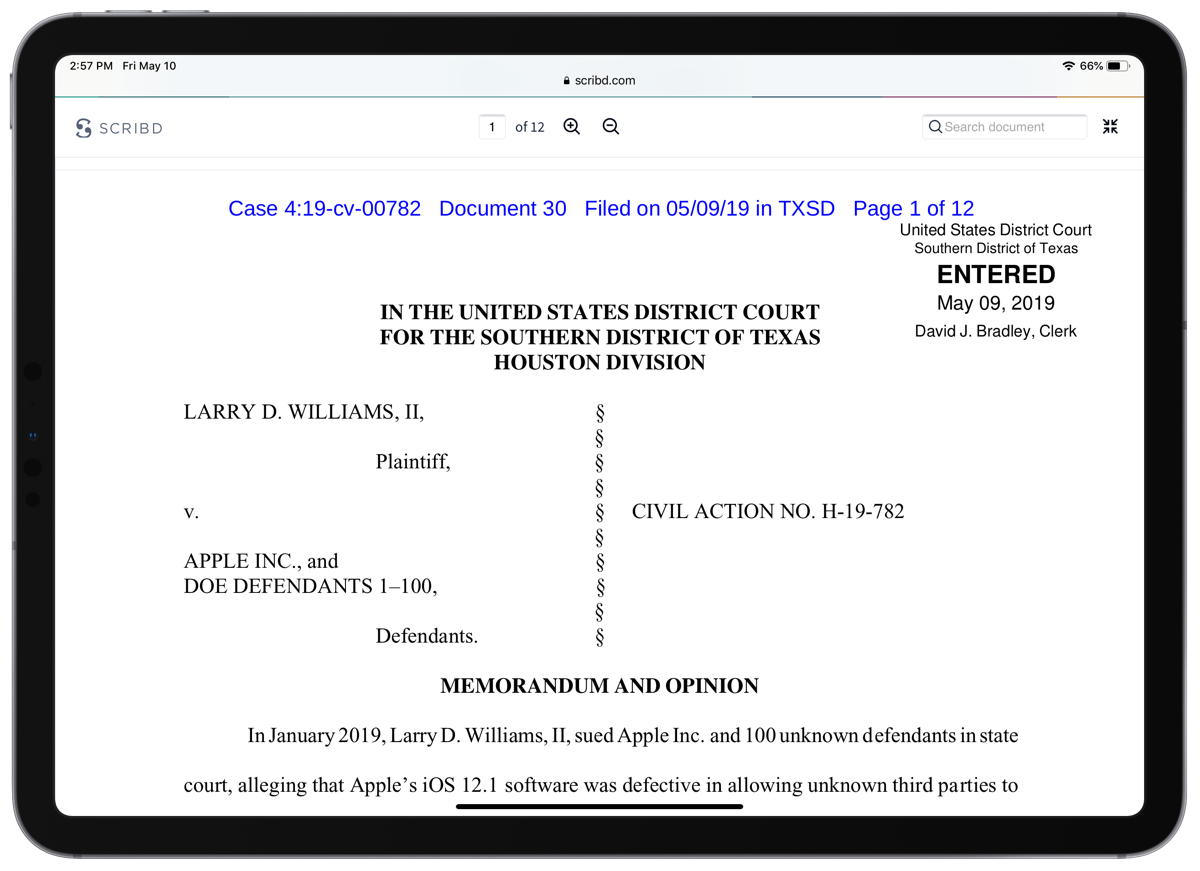 Williams’s petition does not allege facts about any available alternative design. He fails to allege facts about the iOS 12.1 software as to whether the defect that allegedly allowed a third party to “eavesdrop” on his group FaceTime call was “unreasonable” for the product’s ordinary use. Williams’s generalized allegation that the iOS 12.1 software was “unreasonably dangerous” and caused him injury falls short of the Rule 8 threshold.

The bug was promptly fixed in the iOS 12.1.4 update which was released in February.