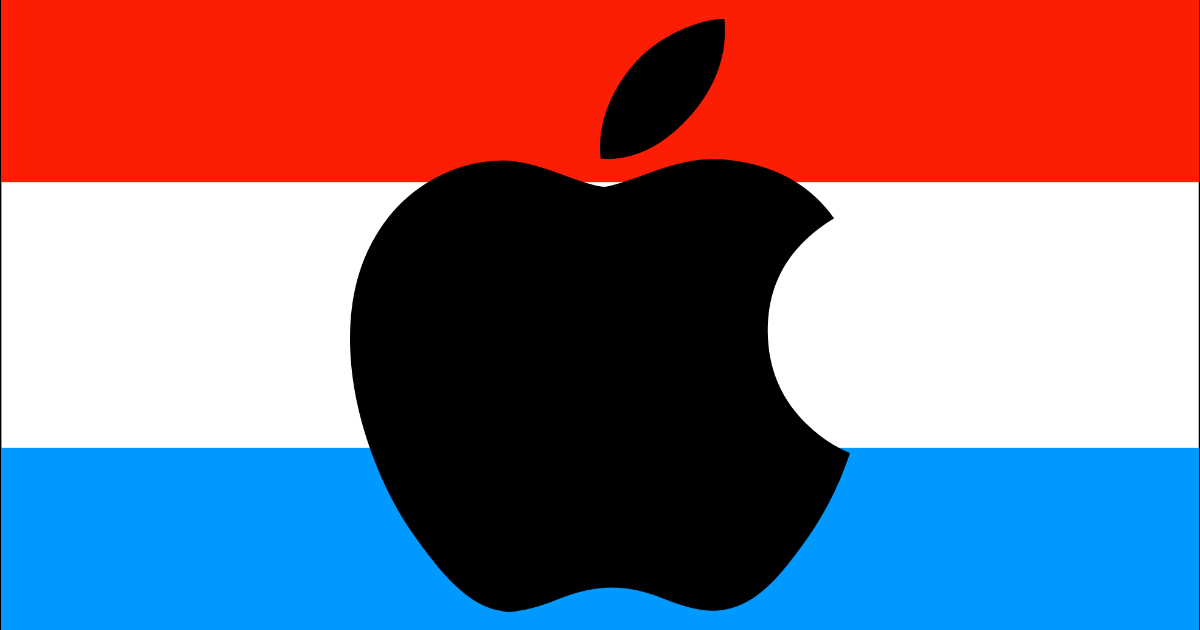 Apple Pay Hungary and Luxembourg are close to launching, following an expansion to Iceland and coming soon to the Netherlands (via MacRumors).

Luxembourg bank BGL BNP Paribas has confirmed Apple Pay is coming soon. According to banks ING and N26, other countries to follow will be Romania, Estonia, Greece, Portugal, Slovakia, and Slovenia.

In March Apple CEO Tim Cook said that by the end of 2019 Apple Pay will be available in over 40 regions. The full list of countries and banks can be found here.