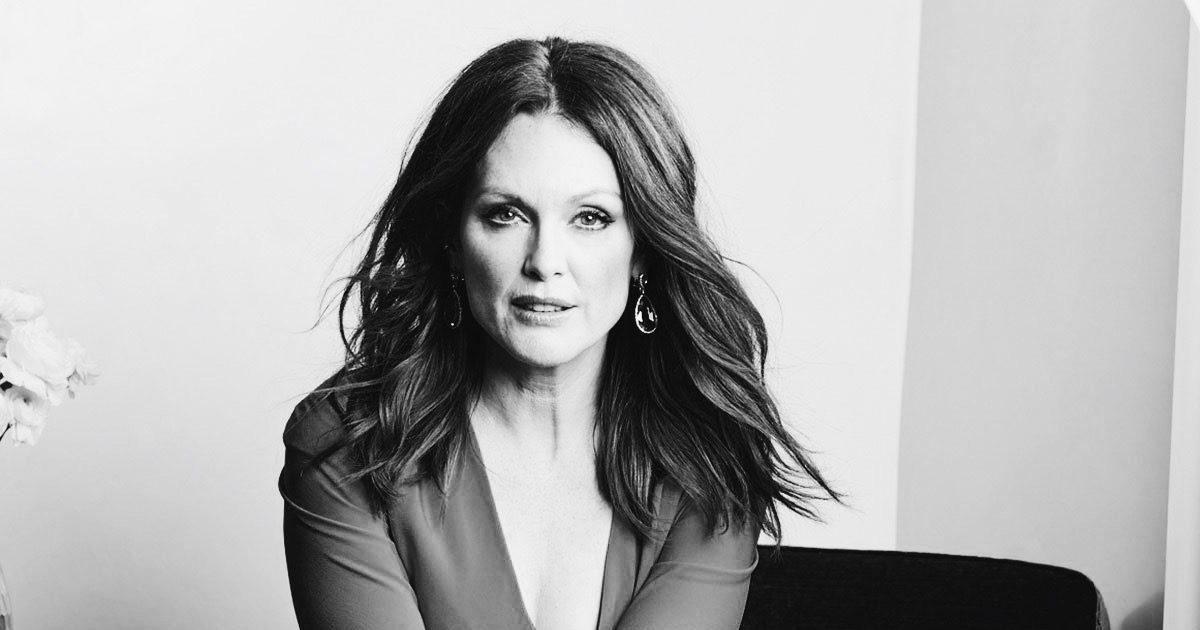 Apple won a bidding war for an adaptation of Stephen King’s horror-romance called Lisey’s Story, with a straight-to-series order of eight episodes (via Hollywood Reporter).

[Apple TV+ Guide: All of the Original Video Content [Update]

Stephen King will write every episode of the video drama, and it will be produced by J.J. Abrams. It’s described as,

a deeply personal thriller that follows Lisey (Moore) two years following the death of her husband. The story explores a series of events that causes her to begin facing amazing realities about her husband that she had repressed and forgotten.

Oscar winner Julianne Moore will star in it. Ms. Moore is known for her roles in The Big Lebowski, Children of Men, The Hunger Games, and others.

This will be the third series produced by Mr. Abrams for Apple. He’s also working on Little Voice and My Glory Was I Had Such Friends.