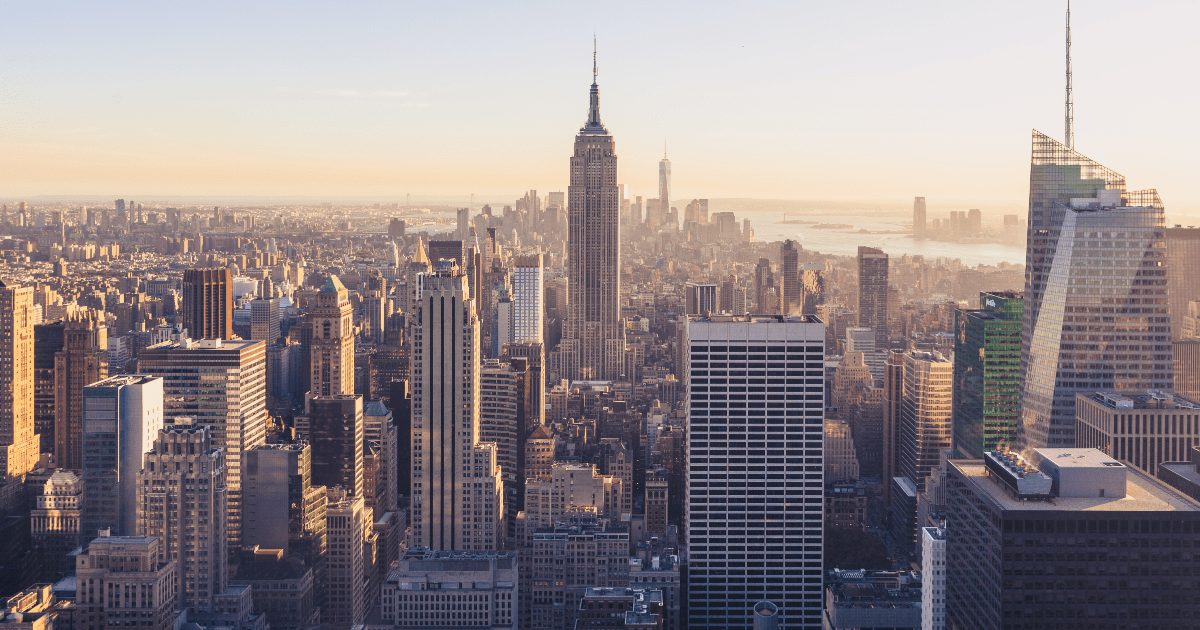 So far, New York facial recognition experiments, such as ones used at toll booths, have failed. But that’s not stopping the city from expanding its pilot program (via Wall Street Journal—paywall).

WSJ obtained an email from the Metropolitan Transportation Authority (MTA) to a senior official in Mr. Cuomo’s administration on November 29, saying the the program will be expanded.

In the email, the official added that a second hard drive containing images of drivers had been sent for analysis and that additional cameras were being procured for expansion of the program to other facilities.

A spokesman for the MTA said that the pilot program continues at the bridge, which links Manhattan, the Bronx and Queens, and at both tunnels as well as at the Throgs Neck and Bronx-Whitestone bridges. He said that evaluation of the technology continues.

Photo by jonathan riley on Unsplash