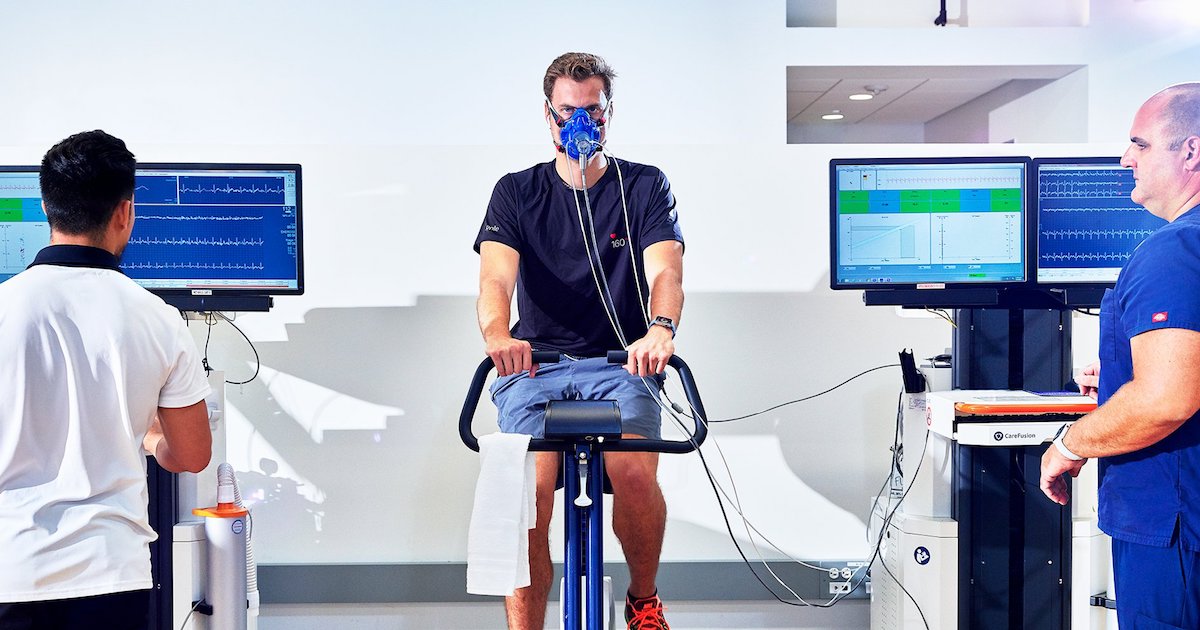 It’s no secret that many tech giants have amazing perks for their employees, including private gyms. What’s often a secret is what those gyms look like on the inside. Men’s Health writer Ben Court got an inside scoop, and what he learned in Apple’s secret gym just goes to show that Apple strives for absolute excellence in everything, even its employee’s workouts.

Inside Apple’s Secret Gym: the Best Staff and Equipment You Could Hope For

Mr. Court visited Apple’s secret employee gym, located a few miles form Apple’s new headquarters and on a side street in Cupertino. There were about 40 employees working out that morning, all on state-of-the-art equipment. That’s not terribly surprising (or even interesting).

What’s really cool, though, is the number of quality staff members there. Mr. Court counted 13 exercise physiologists and 29 nurses and medics. They were monitoring data, helping exercisers, and just generally making Apple’s secret gym seem like the best place in the world to work out.

What are they monitoring, exactly? Well, that’s the thing. The staff hook many of the exercisers in Apple’s secret gym up to a metabolic cart and ECG. Some fitness enthusiasts even wear a $40,000 mark apparatus that analyzes their workout. It collects data on their calorie burn, oxygen consumption, and other stuff that I don’t understand, like VO2 max.

This gym is about more than just rowers, treadmills, and cable machines, though. There’s plenty more for employees to sink their fitness-fueled teeth into. Apple’s secret gym also features a studio for group fitness, an endless pool, and climate-controlled chambers that can be set for conditions from subfreezing to more than 100 degrees F.

Much, if not most, of the data collected helps improve the technology Apple sells. Jay Blahnik, Apple’s director of fitness for health technologies, told Mr. Court that Cupertino has, in the past five years, logged more than 66,000 hours of data involving more than 10,000 unique participants. Apple conducts many of these clinical trials, which enroll fewer than a hundred exercisers, right there in the secret gym.

That data gets crunched in another, double-secret lab, that Mr. Court wasn’t able to visit. The information is used to continuously update the fitness algorithms built into Apple Watch.

Apple’s secret gym, then, is about much more than just its employees’ fitness. Cupertino is also using that employee benefit to boost the ability of Apple Watch to monitor your workouts, which leads to the upcoming additions of high-intensity interval training to watchOS 4.

One thought on “Apple’s Secret Gym: An Example of Excellence”