With the new Australia encryption law that recently passed, Apple could soon be forced to build a backdoor into iOS.

Governments, not just Australia, spin the breaking of encryption as essential for law enforcement, national security, and the fight against terrorism. As a member of the Five Eyes international alliance, laws like this could set a precedent for other countries.

Under the law, Australian law enforcement and government agencies can compel tech companies to give three different levels of forced assistance: 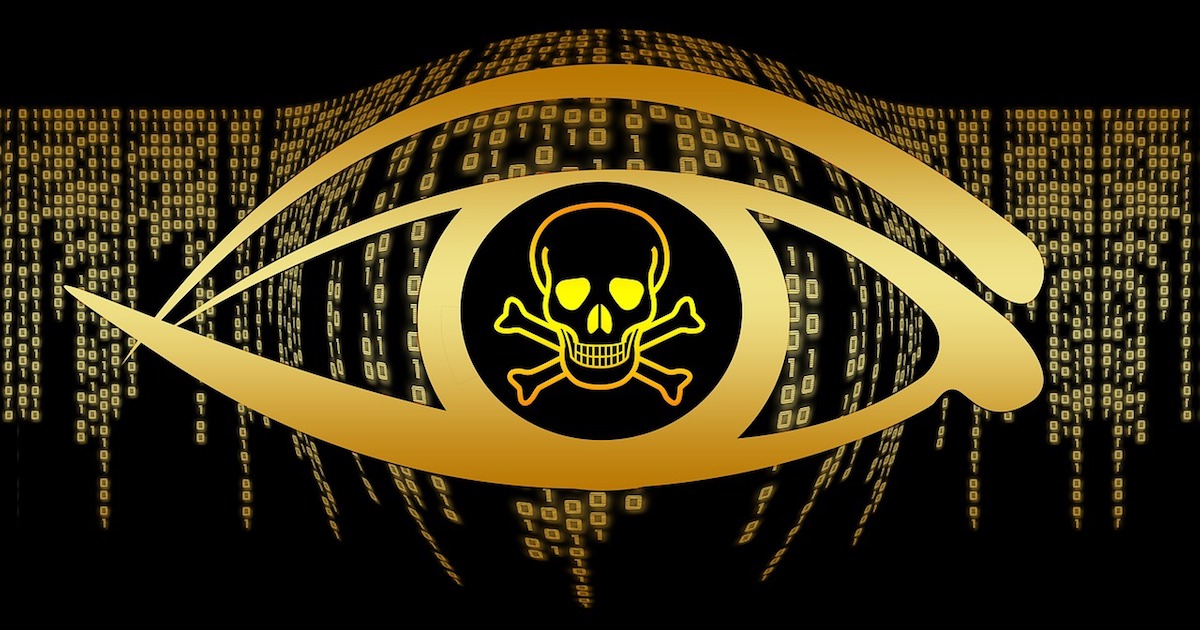 The Australian government insists this isn’t the same as a backdoor into encrypted communication. But it is, and could potentially put millions of users around the world at risk, with Apple saying: “It would be wrong to weaken security for millions of law-abiding customers in order to investigate the very few who pose a threat.”

[The GCHQ’s Idea to Spy on Encrypted Messaging Apps]

Australia is ridiculous. If I were Apple I just wouldnt offer products there. Of course, that would require genuine courage.

I don’t see how Apple can do otherwise. Their entire brand is based on securing the privacy and security of its customers.