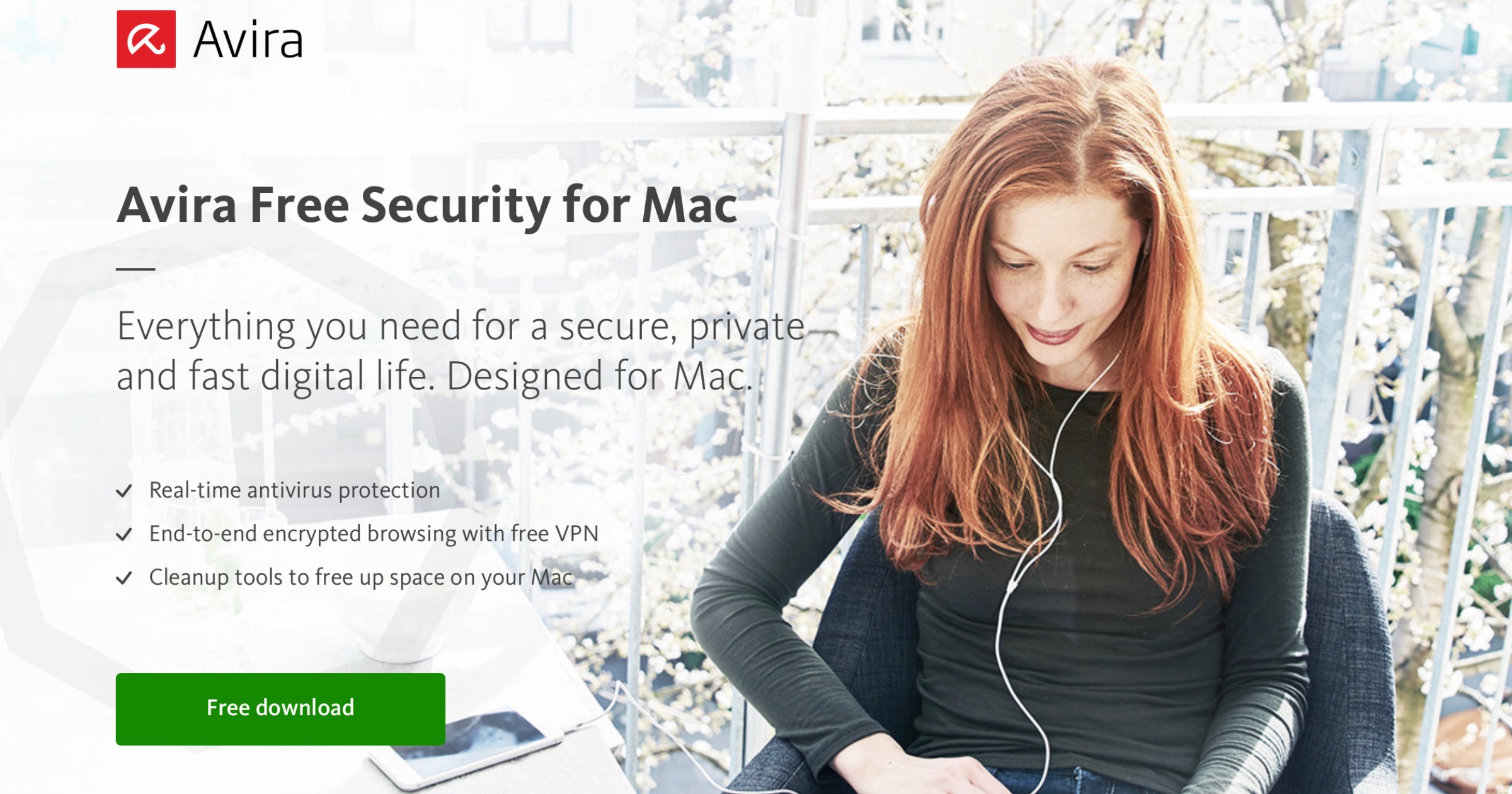 Avira Security released the latest version of its software suite on Tuesday. It’s been rewritten with Apple’s Swift, SwiftUI, and Combine frameworks.

Avira Security is an all-in-one solution that blocks and removes threats, enables worry-free browsing, shopping and payment through its real-time protection, and protects data with VPN encryption.

Stephan Brenner, Avira’s VP of Product, says that the update adds partial support for M1 Macs, with full support coming in the near future.

Combining Avira’s protection engine with Apple’s own technology makes the product a powerful, fast and future-proof security application that runs smoothly on macOS. Most of the application’s components already run natively on the latest Apple Silicon M1 processors, and we are expecting to update the app to run fully native to Apple Silicon in the near future.

It requires a Mac with a macOS 10.15 (Catalina) or later installed, as well as at least 2 GB of RAM, 2 GB of free disk space, and an Internet connection.