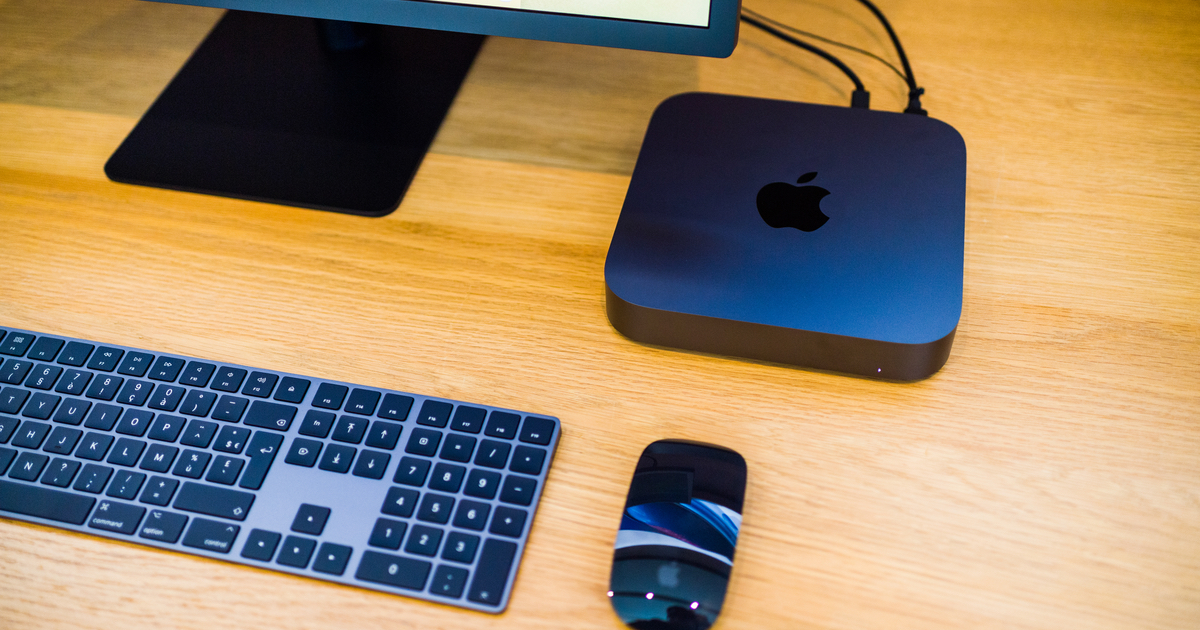 Along with updates to its mobile operating systems, Apple released a new build of macOS Monterey. Two weeks after the Mac operating system launched, bringing us Universal Control, the Cupertino-based company has released version 12.3.1 to fix a couple of pesky bugs.

When Cupertino first rolled out macOS Monterey 12.3, it came with a few annoying bugs. Certain USB-C or Thunderbolt external displays were pretty much useless when connected to a 2018 Mac mini as a secondary display. In fact, I ran into just this issue with a USB-C display plugged in as my main display. I was able to work around it by disabling HDR10 on the display.

Another nuisance saw Bluetooth devices, such as some game controllers, disconnecting from the Mac after playing audio through some Beats headphones.

Apple says both of these bugs are fixed as of macOS Monterey 12.3.1. I can confirm the new version resolves the display problem, at least for me. Prior to publication, I updated my 2018 Mac mini, enabled HDR10 once again, and everything’s copasetic.

Of Course, the Security Updates in macOS Monterey 12.3.1

The first is identical to that fixed on the most recent mobile operating system builds. An AppleAVD issue could allow an application to execute arbitrary code with kernel privileges. The second issue was with an Intel Graphics Driver, and could allow a malicious application to read kernel memory.

Both security issues, according to Apple, may have been actively exploited. Therefore, updating macOS as soon as possible is something we highly recommend.

To make sure you get the latest version of macOS, go to System Preferences > Software Update. If the update doesn’t show immediately, try clicking Advanced, then OK to force your Mac to check again. If that fails, try again after an hour or so.