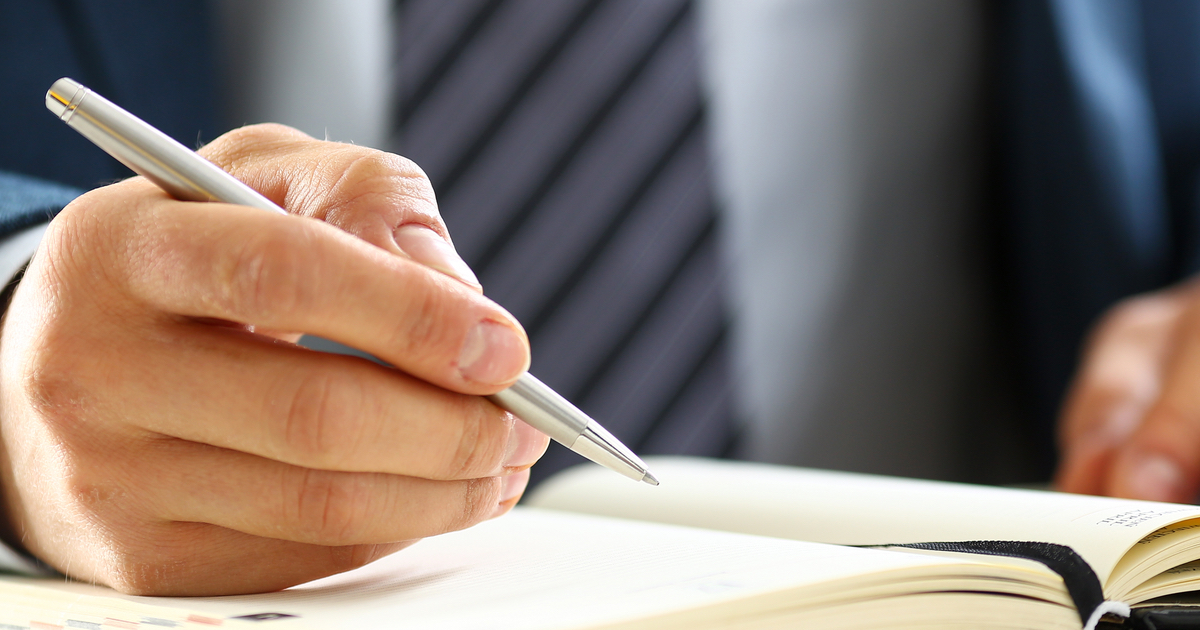 California Attorney General Rob Banta filed an amicus brief in the Epic v Apple case, currently being deliberated in the Ninth Circuit Court of Appeals. He argued for fair competition under state law in the Epic v Apple dispute. The brief in no way supports either of the two parties involved.

Brief Review of the Dispute

The epic legal battle between Epic and Apple started in the summer of 2020. Epic Games used a direct payment scheme in its Fortnite title for iOS. This was a clear violation of the App Store’s policies. So, Apple removed the game from the App Store which caused Epic Games to file a lawsuit.

A long court proceeding ensued, until a court decision finally handed Apple a favorable ruling. Part of the ruling required Apple to make some changes to its Anti-Steering policies. These policies are what prohibit app developers from communicating with users regarding alternative payment options.

Both parties appealed the court ruling. For its part, Apple argued that it needs to implement major changes to the App Store, which will have a major impact on users.

Banta’s 36-page brief argued that the federal appeals court should certify the landmark case to the California Supreme Court. He noted that the federal appeals court seems uncertain whether the district court correctly applied the California Law. He added that California’s Unfair Competition Law (UCL) has broader and more sweeping prohibitions against unfair, unlawful, or fraudulent business acts or practices.

This type of brief is known as advice to the judge from a “friend of the court,” and is a way for uninvolved third parties to have a say. Previously, 34 U.S. states and the District of Columbia filed such briefs with the court supporting Epic’s appeal.

Banta filed the amicus brief with no intention of affecting the outcome of the ongoing appeals by both parties. His objective was merely to provide suggestions on how the federal court should interpret the unfair competition law with reference to the Apple v Epic row.

It is essential that the Ninth Circuit, no matter the outcome of this particular dispute, interprets the law correctly. I urge the Ninth Circuit to take a close look at California Supreme Court decisions and the history of the Unfair Competition Law, and not to hamper California’s ability to effectively enforce this law on behalf of consumers.

The court’s deadline for accepting submission in support of both parties concluded on March 31. Reuters reported that several groups have filed their support for Apple. Among them was the online gaming platform Roblox. The game company said that Apple’s process for review and approval of apps enhances safety and security.  Incidentally,  Epic Games, Inc. previously criticized Roblox for receiving preferential treatment from Apple.

Bloomberg also reported that other groups submitted filings to support Apple. These include the ACT-App Association, the Computer & Communications Industry Association, the Washington Legal Foundation, a group of national security experts and scholars, and the conservative Koch Group.