A British suit is seeking damages from Google for illegally collecting (and profiting from) data from iPhone users, according to The Times of London. The “representative claim,” which is similar to a U.S. class action, is asking the courts to make Google pay for its corporate infraction. Damages could top US$600 per iPhone owner. 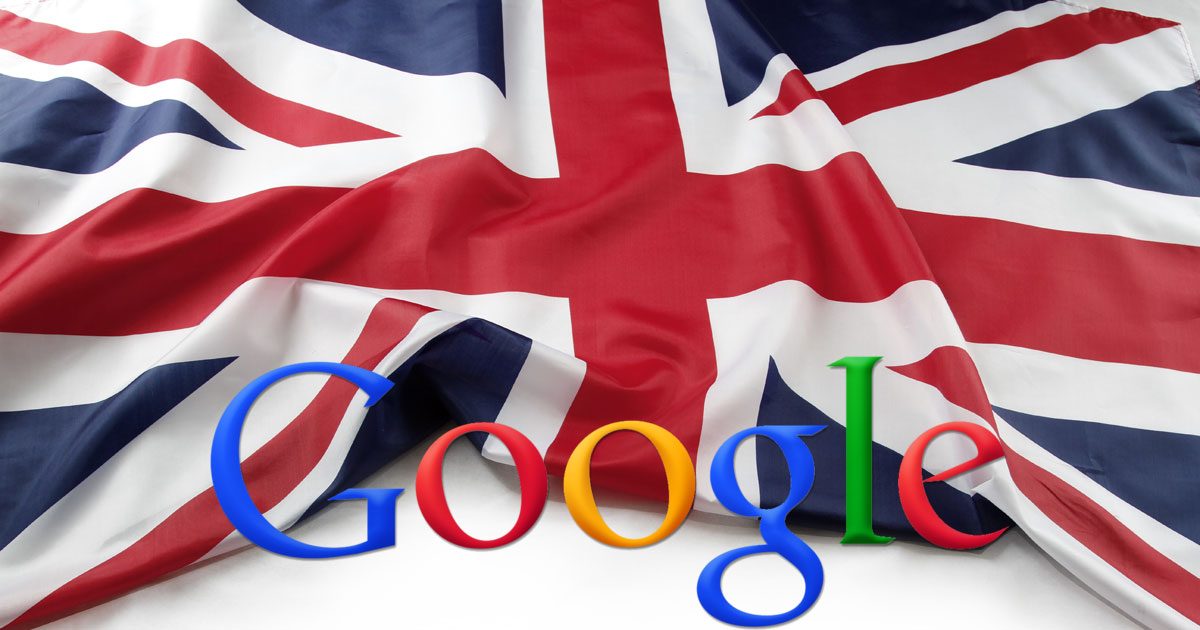 The suit is being led by one Richard Lloyd, who used to head Which?, a UK consumer watchdog group. Some 5.4 million British subjects are estimated to be affected by this suit. It will include iPhone owners who used Safari between June of 2011 and February of 2012.

Google already paid a fine of US$22.5 million levied by the U.S. Federal Trade Commission (FTC) over its collection practices during that time. In the UK, Google settled a claim from a small number of iPhone owners over the issue. Richard Lloyd’s representative claim is seeking damages for users that could top £1 billion.

I believe that what Google did was quite simply against the law. Their actions have affected millions, and we’ll be asking the courts to remedy this major breach of trust. Through this action, we will send a strong message to Google and other tech giants in Silicon Valley that we’re not afraid to fight back if our laws are broken. In all my years speaking up for consumers, I’ve rarely seen such a massive abuse of trust where so many people have no way to seek redress on their own.

That’s why I’ve taken on one of the biggest fights of my life in representing this legal action, which is the first case of its kind in the UK against a major tech company for misusing our valuable personal data.

Google struck a defiant tone in a statement to The Times, saying, “This is not new—we have defended similar cases before. We don’t believe it has any merit.”

In general, the UK and EU take a more aggressive stance than the U.S. in protecting consumers from corporate excess. To wit, the $22.5 million FTC fine is little more than a rounding error for a Silicon Valley tech giant. While this suit is a private suit, it will rely in part on UK consumer protection laws.

Thanks to Quentin James for the tip in the Apple Context Machine Facebook Group.