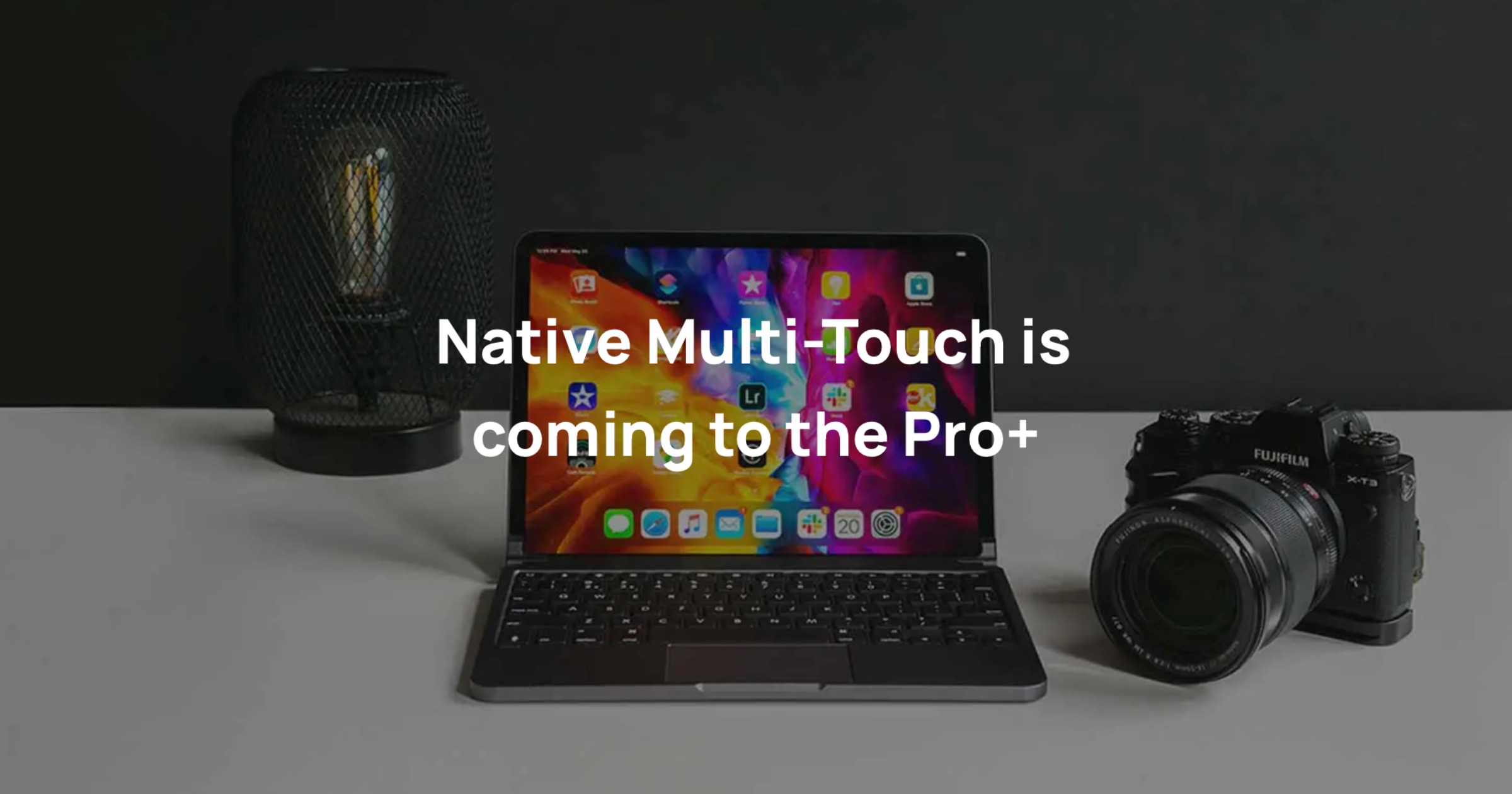 Brydge announced on Wednesday a firmware update for its iPad Pro+ keyboard that brings multi-touch capabilities to the trackpad. This update will be released via its iPad app in April.

I reviewed the Brydge Pro+ keyboard for the iPad last June. It’s comprised of a MacBook-like keyboard/trackpad combo with hinges to attach your iPad. The keys are backlit and the battery can last up to three months.  The firmware update will bring its keyboard in line with Apple’s Magic Keyboard for iPad.

We knew from day one that our firmware would be a key part in the continuous improvement of our iPad keyboards. This update is a true game-changer and we couldn’t be more excited to deliver a user experience to both existing and future customers that is on par with the best.

The update will be released in April, but Pro+ keyboard users can sign up to the beta program here.