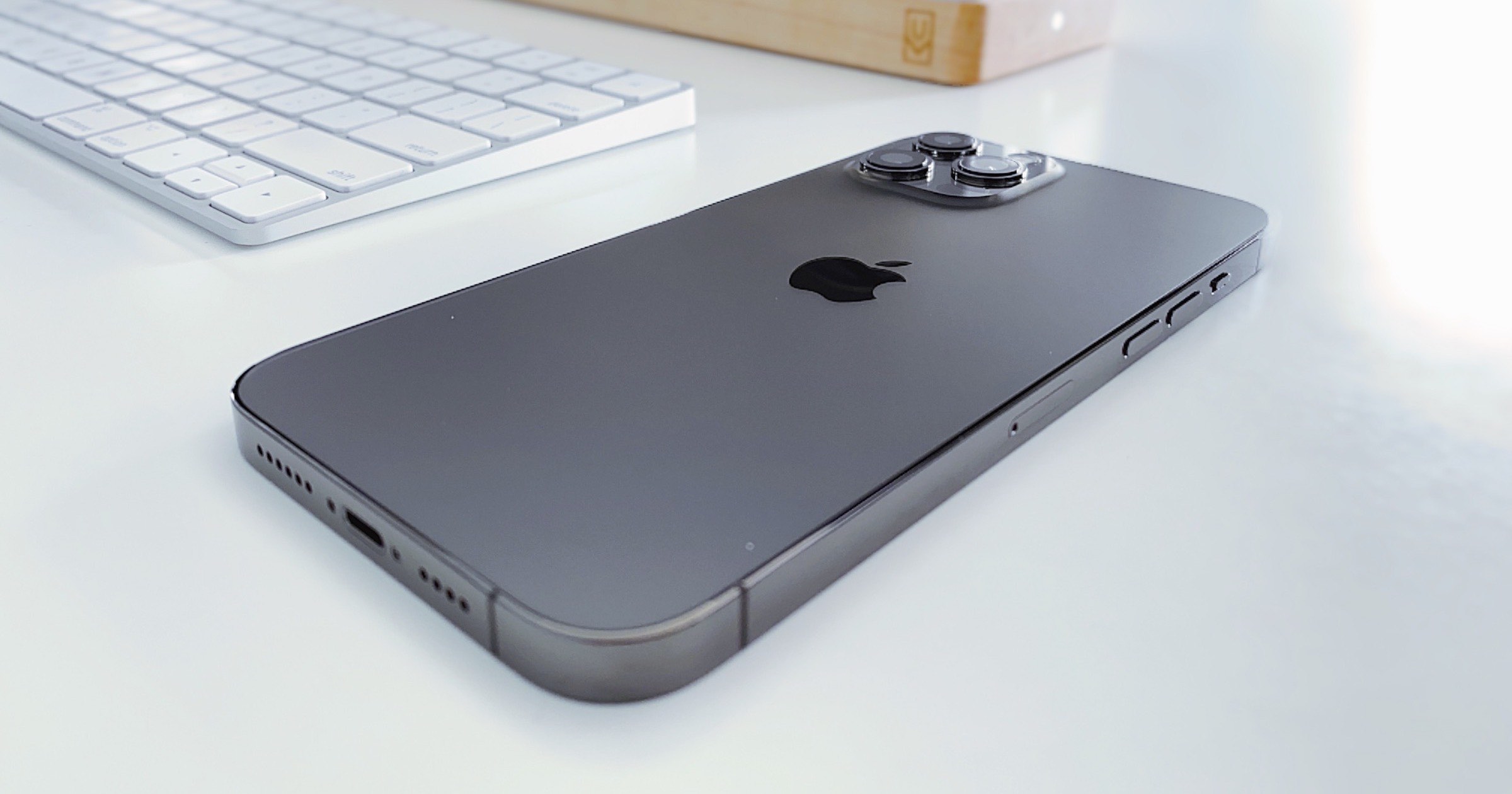 M Science tracked sales numbers for 5G smartphones, while Ookla analyzed usage of its Speedtest app on mobile platforms. Thirty-three 5G smartphones were tracked up until January 23. Besides showing popular for the Pro series, the data reveals the iPhone 12 mini to be the least popular.

On the Android side, Samsung’s S20 and Note 20 phones are in second place. Apple and Samsung phones are so popular that it took until 14th place for another smartphone to enter the ranks: the LG V60 ThinQ 5G.

Photo by Benny Bowden on Unsplash