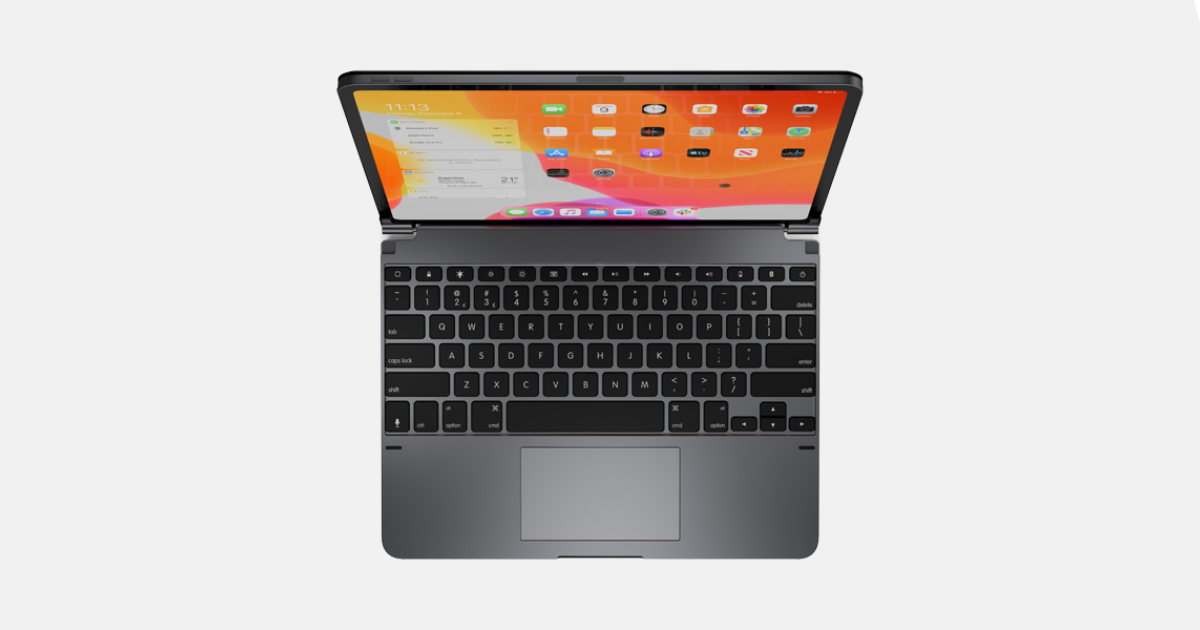 Apple added mouse support to iPadOS 13 as an accessibility feature using Assistive Touch. A variety of Bluetooth mice are supported, but so far no one has made a trackpad. There was a company that made a similar trackpad keyboard, but Brydge sued them, saying the other company violated its patent. 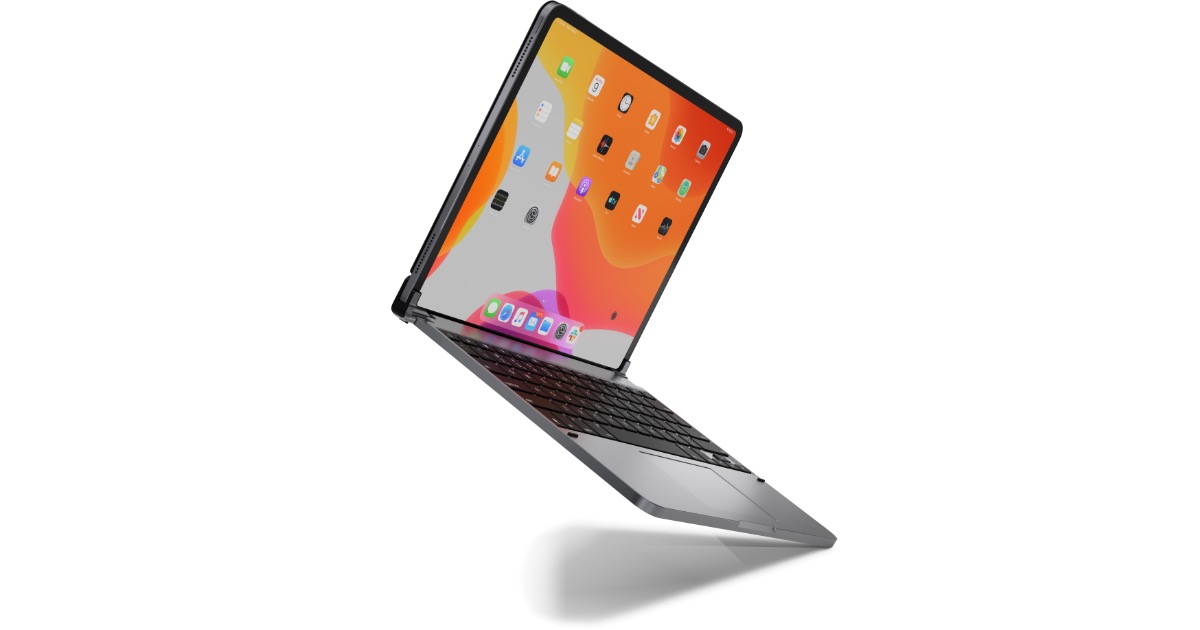 Brydge Pro+ is made for the iPad Pro 11-inch and iPad Pro 12.9-inch, connecting via Bluetooth 4.1. It has three months of battery life and backlit keys. Brydge also sells a standalone trackpad if you don’t want to get a new keyboard.