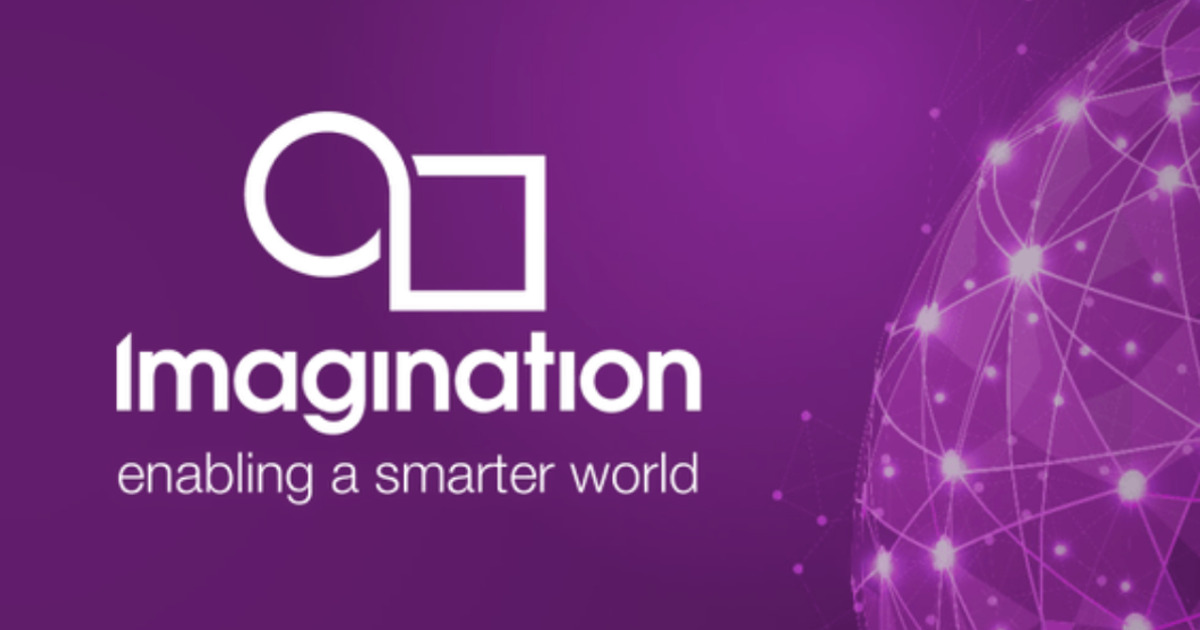 Apple and Imagination first announced a deal on February 6, 2014. This new arrangement gives Apple wider access to Imagination’s IP, for which Apple will pay license fees. The value of the deal was not public at the time of this writing. Imagination’s technology spans phones, cars, homes, and workspaces. Notably, the firm offers a variety of “Artificial Intelligence solutions,” that were likely to have been of interest to Apple.

https://t.co/pJzEkemt4E Hereâ€™s a sad tale. UKâ€™s Imagination Tech saw its shares collapse in 2016-17 as main customer Apple signalled it was pulling out. It was then sold to a China-linked private equity fund. Now a new deal with Apple has been signed

The relationship between the two firms has not always been smooth. Around 2016 and 2017, Apple indicated it may move away from a deal. Imagination’s shares fell in value partly on the back of this. A private-equity firm, Canyon Bridge, bought the firm in 2017.