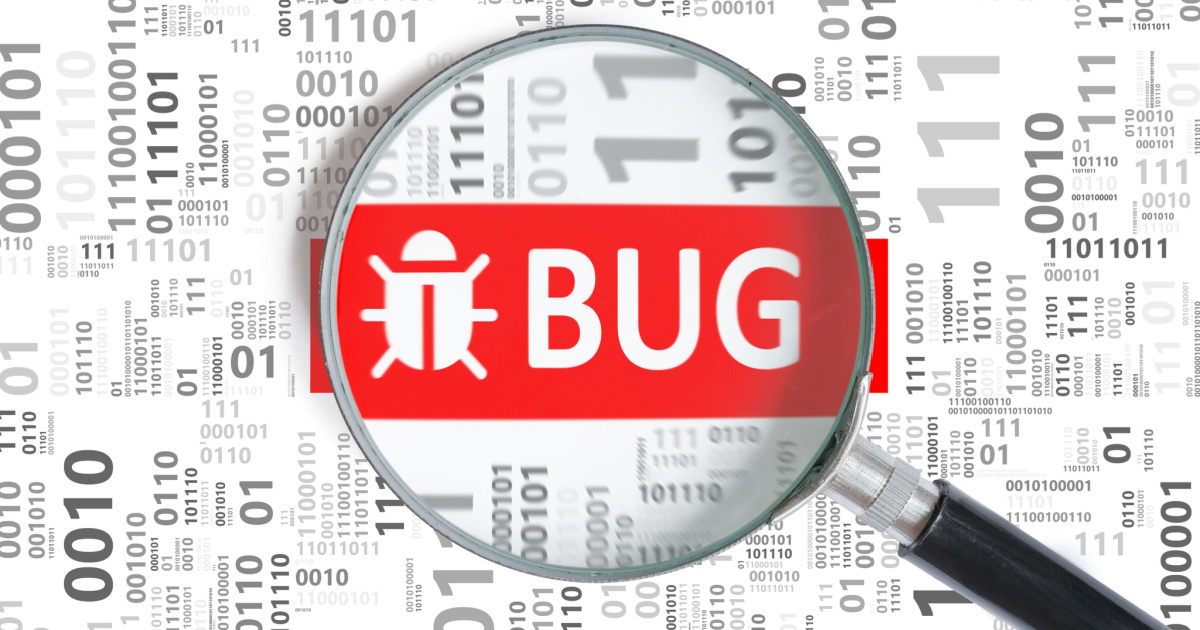 It’s not unheard of for a flaw in iOS to cause an entire app to be rendered useless. We’ve seen such bugs affect Safari and Messages in the past. A new one has surfaced that can lock you out of your email entirely, if you use the iOS 16 Mail app. When you receive an email with some weird text in the “From:” field, Mail instantly crashes. The good news, though, is that a fix is already in the pipeline.

A company making a VPN tracker service for Mac and iPhone, Equinux, first made the flaw public. What they found was that a bug in iOS 16 Mail would result in instant crashes when it encountered an email with a maliciously-crafted sender address.

Basically, if the address in the “From:” field looks like this, iOS 16 Mail will crash every time it sees it.

The folks over at Equinux created a test service that allows you to check if your device is vulnerable. What we’ve learned so far is that the stable release of iOS 16 as well as iOS 16.0.1 on the iPhone 14 are susceptible to the attack. So are, sources say, certain iPadOS 16 beta builds.

Not All Email Providers At Risk

Not everyone will run into this as a problem. For instance, Gmail, Outlook and Hotmail will rewrite the inbound emails to prevent this bug from affecting you. Furthermore, many email providers (notably Gmail and Yahoo) block these maliciously crafted emails.

Unfortunately, Apple’s iCloud Mail doesn’t rewrite the sender line to prevent the bug from happening. If the email ends up in your spam folder, you might be safe … until you go looking in your iCloud Mail Junk folder.

This is better than if it ended up in your main inbox and caused iOS 16 Mail to crash every time you opened it, but it’s still not an ideal situation.

I tested the bug on both the first and second public beta builds for iOS 16.1, using my iPhone 13 Pro and iPhone 14 Pro respectively. As you can see in the video below, iOS Mail on the first beta unceremoniously crashes whenever it sees the maliciously-crafted email.

On my iPhone 14 Pro running iOS 16.1 public beta 2, however, nothing untoward happens when it encounters the malformed email. Checking my iPad, running the most recent iPadOS 16.1 beta, the problem looks to be resolved there, too.

Recovering From the iOS 16 Mail Bug If It Bites You

So, let’s say you’ve run into this bug and are completely locked out of iOS 16 Mail. Here are your options for regaining access to the app