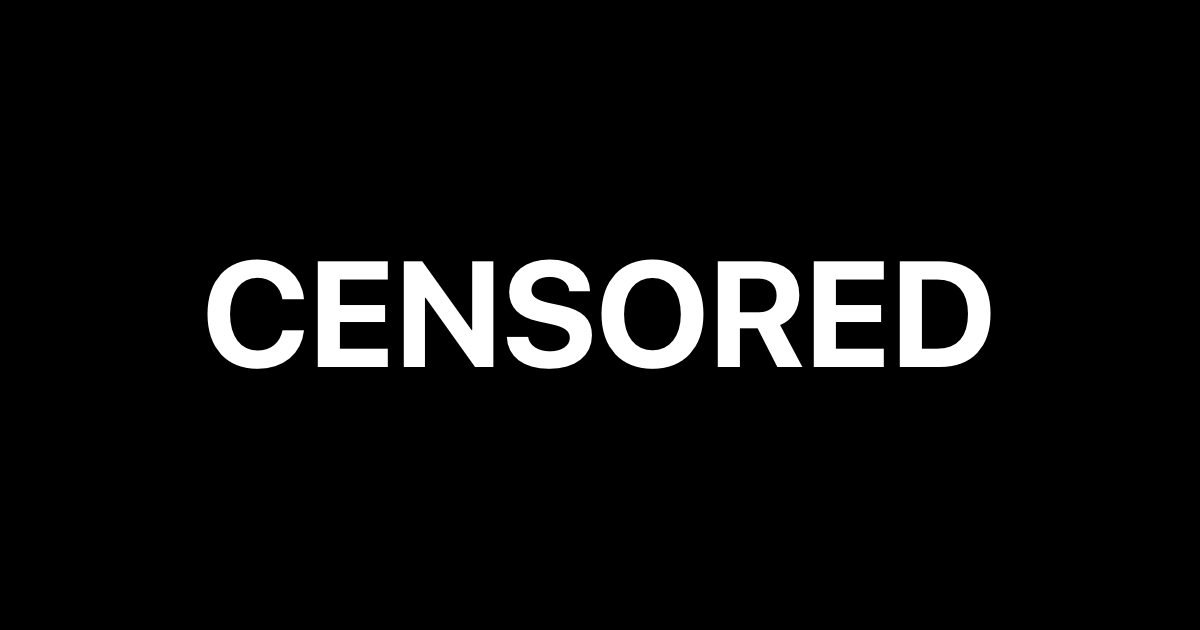 Starting in June, people that use dating app Bumble will find themselves protected against unwanted nudes using an AI tool called Private Detector (via Fast Company).

Private Detector will also be available to other dating apps, including Badoo, Chappy, and Lumen. The company says the tool has a 98% accuracy, and nudes will be automatically blurred. Users can choose whether or not to view them, and if they want to report the photo to moderators. 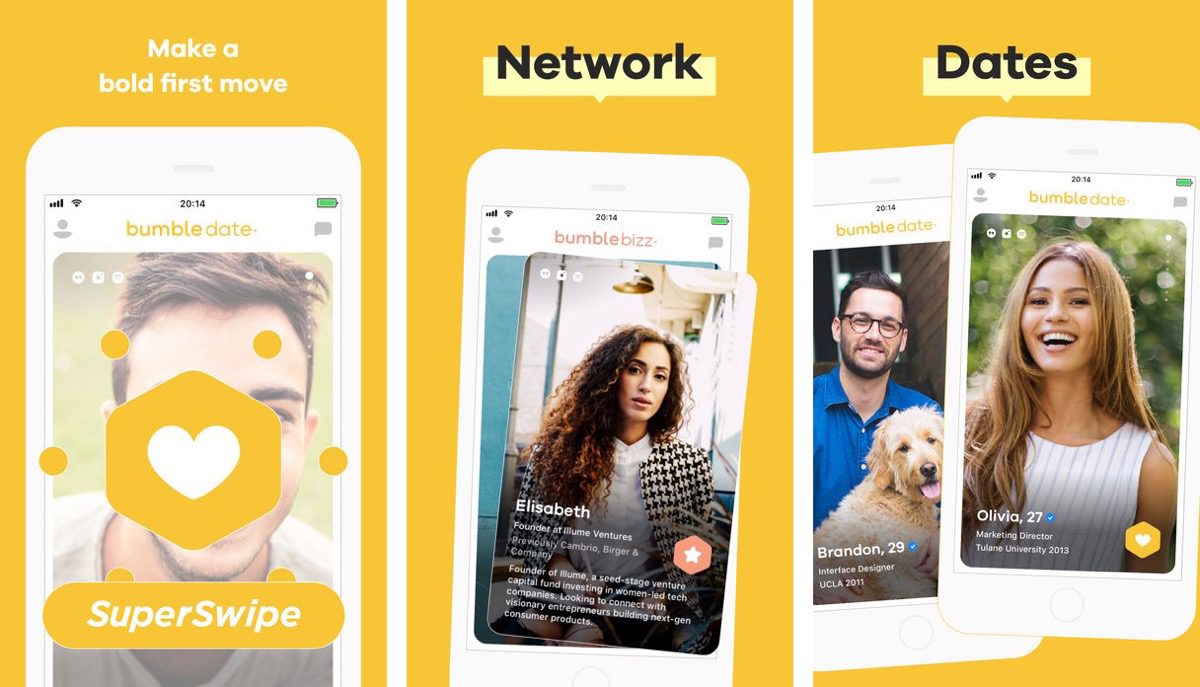 Andrey Andreev, founder of Badoo (Which owns a majority stake in Bumble, said,

The safety of our users is without question the number one priority in everything we do and the development of ‘Private Detector’ is another undeniable example of that commitment. The sharing of lewd images is a global issue of critical importance and it falls upon all of us in the social media and social networking worlds to lead by example and to refuse to tolerate inappropriate behavior on our platforms.

Founder and CEO of Bumble Whitney Wolfe Herd is also supporting a proposed law in Texas that would make it illegal to send dues to someone without consent.

[Men More Likely to Sign-Up to Dating Apps Than Women]