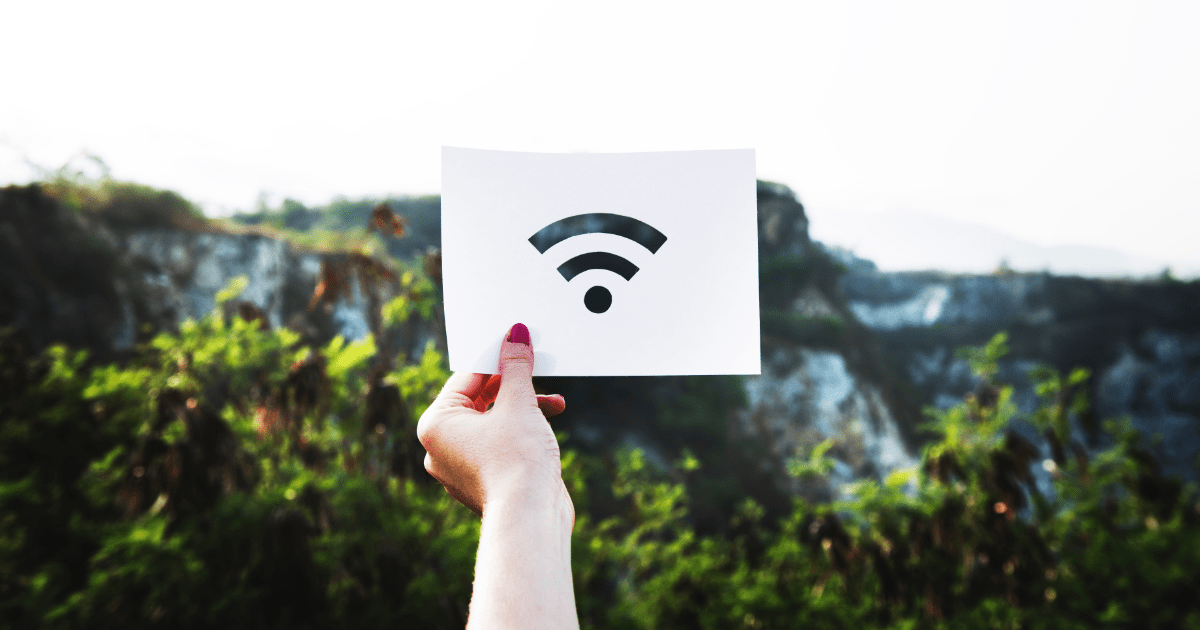 Apple and Broadcom are required to pay the California Institute of Technology US$1.1 billion in damages over patent infringement (via Bloomberg).

CalTech is “pleased the jury found that Apple and Broadcom infringed Caltech patents,” a spokesperson said, adding the school is “committed to protecting its intellectual property in furtherance of its mission to expand human knowledge and benefit society through research integrated with education.”

The patents involved systems to correct errors in data transmission sent through the 802.11 Wi-Fi standard. Both Apple and Broadcom plan to appeal the ruling.