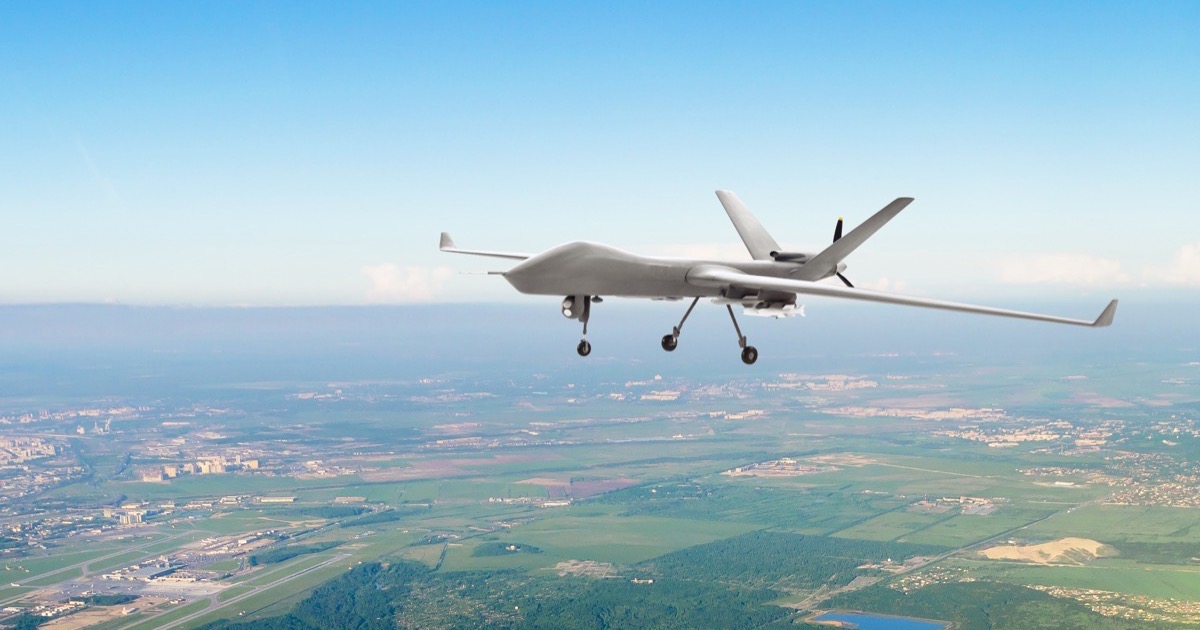 Shortly after acquiring AI company Xnor.ai, Apple canceled its contract with Project Maven, a Pentagon project to use artificial intelligence to analyze military drone photos (via The Information—paywall).

The U.S. Department of Defense wants algorithms to analyze imagery captured by military drones, which would include moving and still imagery. Xnor.ai specialized in machine learning that works locally on a device, like on an iPhone or drone, without needing to connect to external servers.

Whether Apple had moral objections or didn’t want employee protests like Google faced, it canceled the contract shortly after acquiring Xnor. Apple gave no comment on the matter, instead sharing its standard acquisition response:

Apple buys smaller technology companies from time to time, and we generally do not discuss our purpose or plans.