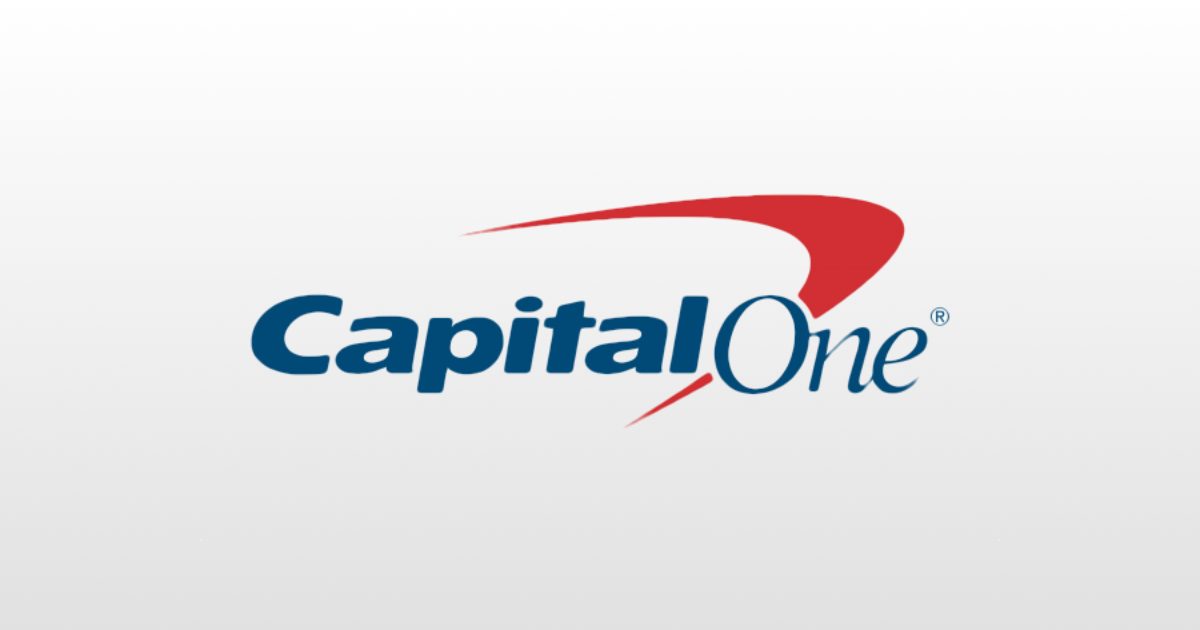 The investigation is ongoing and the other victims haven’t yet been identified. Ms. Thompson, a former software engineer for Amazon, had breached AWS servers belonging to these companies. She stole proprietary information from them and stored it on her home server.

The court documents filed today, which argue for continuing to detain Thompson, also detail three stalking allegations, threats to “shoot up” a company’s office, and threats to commit “suicide by cop” by pulling a fake gun on an officer and force the officer to shoot back. The US government also noted that Thompson’s past behavior appears to be related to “a significant history of mental health problems.”

After she was arrested, Ms. Thompson said he didn’t sell or share the data, and no evidence was found to the contrary to suggest she was lying.

[Capital One Hack: What We Know and What You Can Do]

[That Recent Data Breach Might Not Be Limited to Capital One]