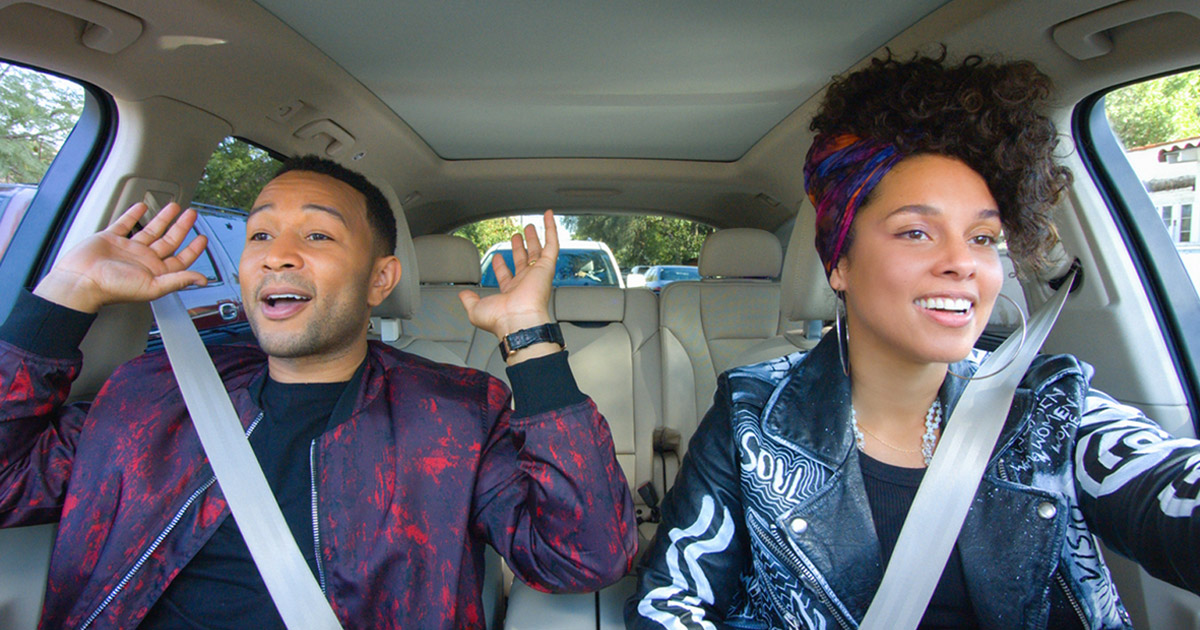 The show is based on the Carpool Karaoke segment on The Late Late Show with James Corden where he drives around interviewing and singing with celebrities. He’s occasionally on Apple’s series, and other celebrities drive when he isn’t.

Carpool Karaoke was up against The Daily Show on Comedy Central, Saturday Night Live on NBC, The Tonight Show Starring Jimmy Fallon on NBC, and Honest Trailers on YouTube.

Apple renewed the series for a second season, unlike the lackluster Planet of the Apps. You can check out Carpool Karaoke on Apple Music.