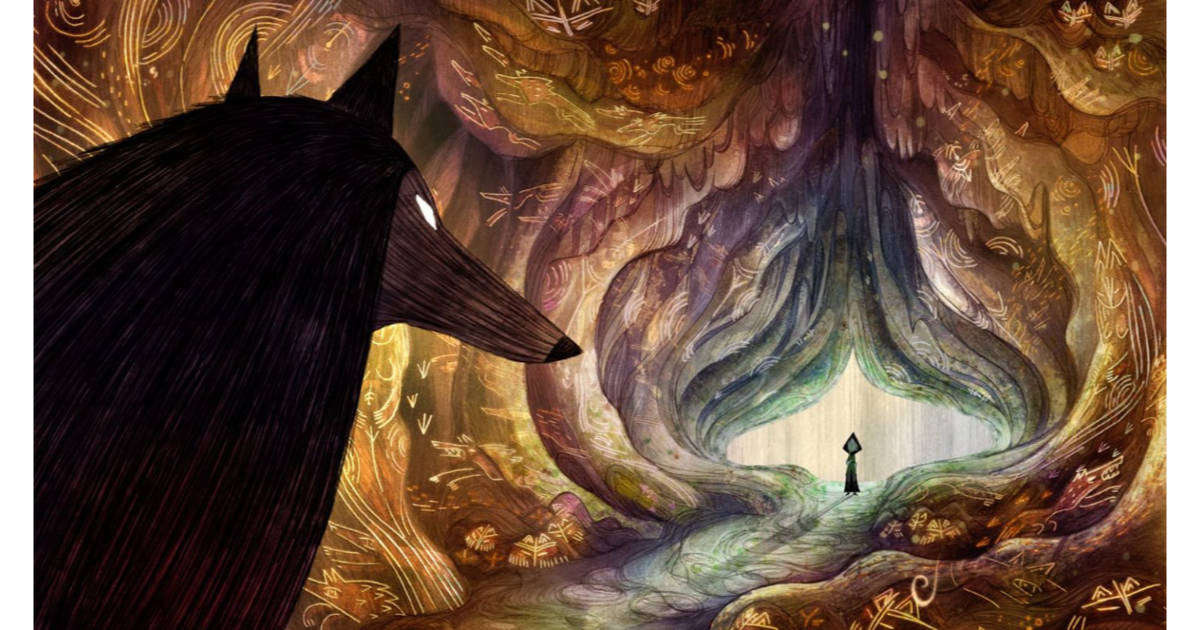 The movie is co-directed by Tomm Moore and Toss Stewart. The story was written by Will Collings. Producers include Melusine Productions, Mora Twomey, Paul Young, and Stéphan Roelants.

[Apple TV Guide: All of the Original Video Content for Apple Music]

Moore told Cartoon Brew, “Since we came up with the idea many years ago it felt natural that we would co-direct this film together.”

The movie’s artistic style changes based on each character’s perspective. The puritans, for example, “see” the world drawn in sharper lines and flat colors, where the wolfwalkers perspective uses more flowing lines.

Wolfwalkers will be part of Apple’s original content lineup that includes shows such as Are You Sleeping, Ronald D. Moore’s original sci-fi series, and a psychological thriller from M. Night Shyamalan.