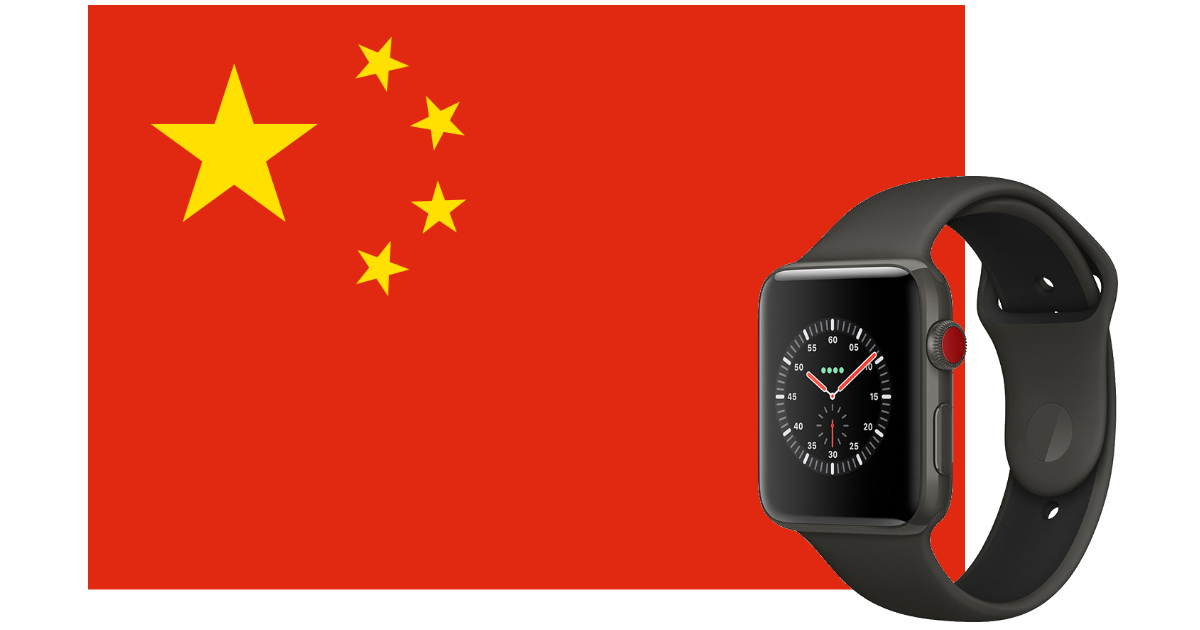 You can buy an Apple Watch Series 3 with LTE support in China, but the feature can’t be enabled for the foreseeable future. China Unicom offered Apple Watch LTE for about a week—September 22nd through the 28th—but now shows support as coming later this year, just like China Telecom and China Mobile.

The Wall Street Journal says analysts are blaming China’s fears that Apple’s smartwatch could be used as a tracking and eavesdropping device. The watch does have a built-in GPS and microphone which conceivably could be used for surveillance, although there isn’t any evidence that’s happening.

China’s government seems especially concerned about Apple’s custom designed eSIM. They see it as a way for other governments to identify individual and track their activity, which underlies the bigger issue for the country: they don’t know how to exploit Apple’s eSIM for their own purposes.

Apple’s eSIM replaces actual SIM cards and has the advantage of working with any carrier. Instead of replacing a traditional SIM card when you switch carriers, the eSIM is simply reprogrammed for the new service provider.

China is all about control, and Apple’s eSIM doesn’t fit into that yet. The country is looking into how to deal with this non-traditional SIM and until that’s resolved we likely won’t see Apple Watch LTE support in the country.

Analysts think China’s evaluation process could take months, which makes carrier’s expectation of offering Apple Watch LTE support later this year sound optimistic. For now, it looks like you’ll need to be patient if you want LTE for your Apple Watch Series 3 in China.