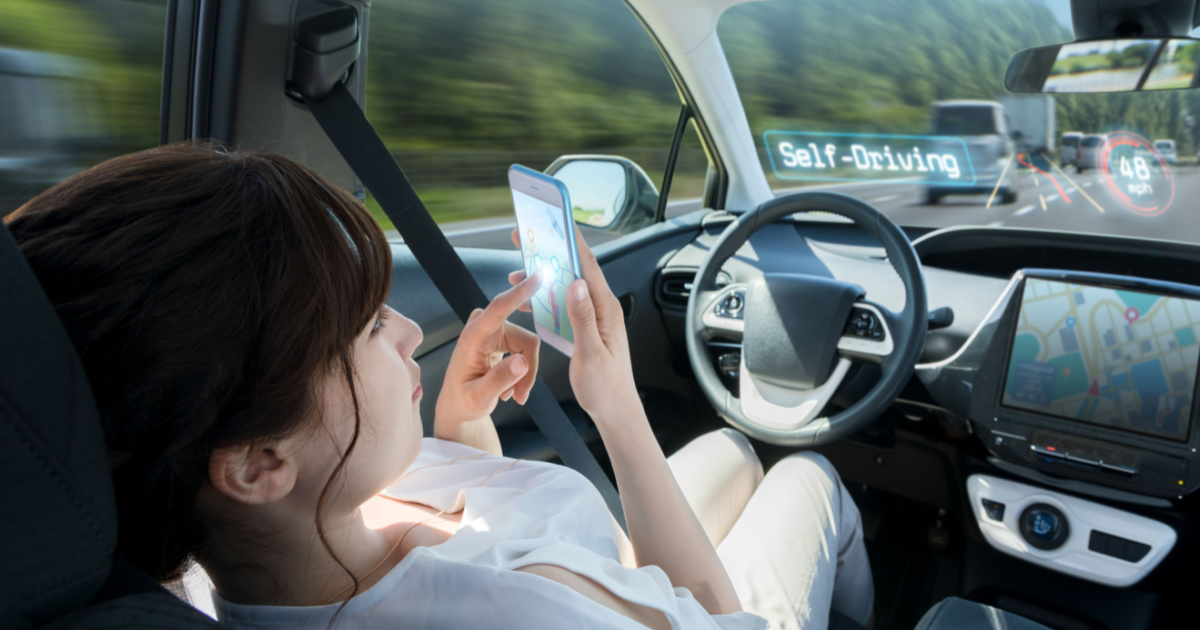 It’s not just the U.S. testing fully autonomous, driverless cars.. Chinese authorities have recently begun regulating the use of the technology. Shenzhen, China’s technology hub, is home to the country’s first dedicated regulations for such vehicles.

Beginning Aug. 1, registered autonomous vehicles are allowed to travel on designated roads and other areas. Local transport authorities lay out the exact locations the vehicles can operate. The cars are allowed to operate without a human driver, but do require the presence of a human “safety operator.”

According to South China Morning Post, autonomous driving startups are already beginning to deploy their fully self-driving cars. Shenzhen-based DeepRoute.ai is among those rolling out their vehicles. The regulations, the first of their kind in China, could become a model for other cities throughout the country.

You might think the U.S. is the largest car market in the world. I certainly did, but it turns out China registers many more new cars each year. China saw 21.1 new vehicle registrations in 2020, compared to 14.9 million in the U.S.

This is, of course, reflective of the country’s population. Indications suggest China has less than one car for every five people, whereas the U.S. boasts 800 motor vehicles for every 1,000 people.

During a test ride Tuesday afternoon in Shenzhen, DeepRoute.ai sent several of its driverless cars causing through the Futian Bonded Zone. This is a busy area filled with many long buses as well as illegally parked vehicles clogging the narrow streets.

A three-kilometer trip through the area took eight minutes. Riders in the vehicles kept track of the route and surrounding environment in real-time, viewing everything on in-vehicle monitors.

These happenings are sure to catch Apple’s eye, as the tech giant continues moving towards launching its own autonomous vehicle, hopefully in 2025.