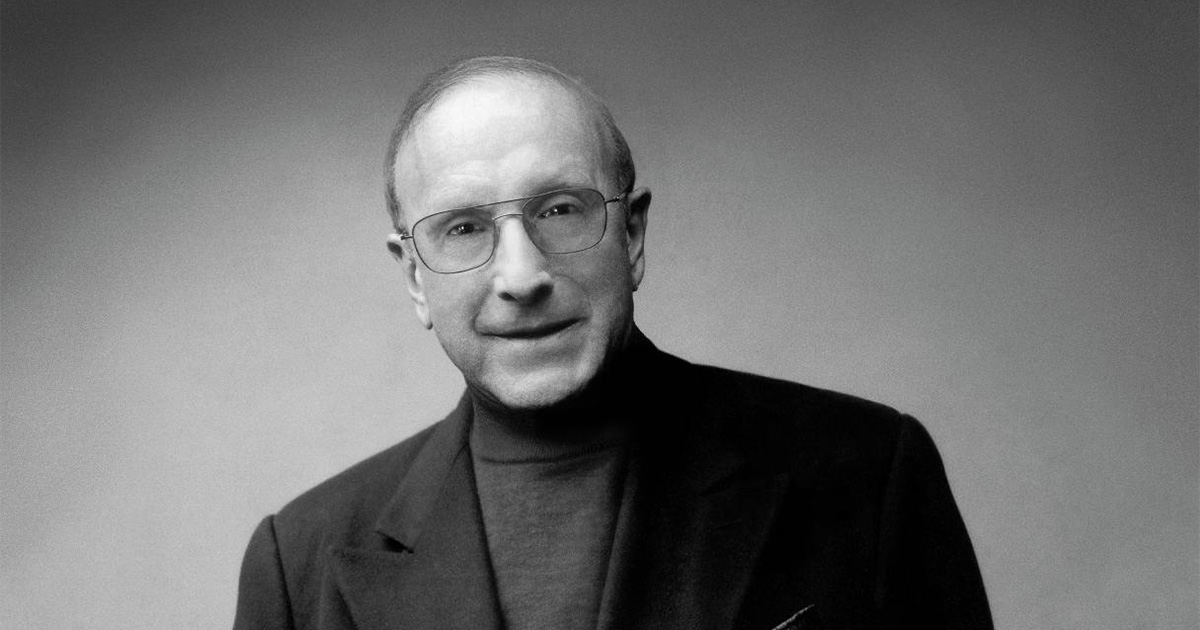 Apple purchased the rights to the acclaimed documentary Clive Davis: The Soundtrack of Our Lives earlier this year, and you can watch it on Apple Music starting on October 3rd.

The documentary was screened at the Tribeca Film Festival where Apple announced it bought the rights to the film.


Davis is considered to be among the most influential people in the record industry over the past 50 years for kickstarting careers for artists such as Whitney Houston, Aretha Franklin, Bruce Springsteen, and many more.