A recent patent filing by Apple suggests your iPhone or Apple Watch could someday act as an e-passport, according to Apple World. With Apple making its devices conduits for health data and financial data, an iPhone Passport app isn’t that far-fetched. But how likely is it?

The filing notes that certain governments around the world issue forms of identification that have an electronic component. Such e-passports contain a chip—similar to the one in your credit/debit card—that can hold information like your name and date of birth. 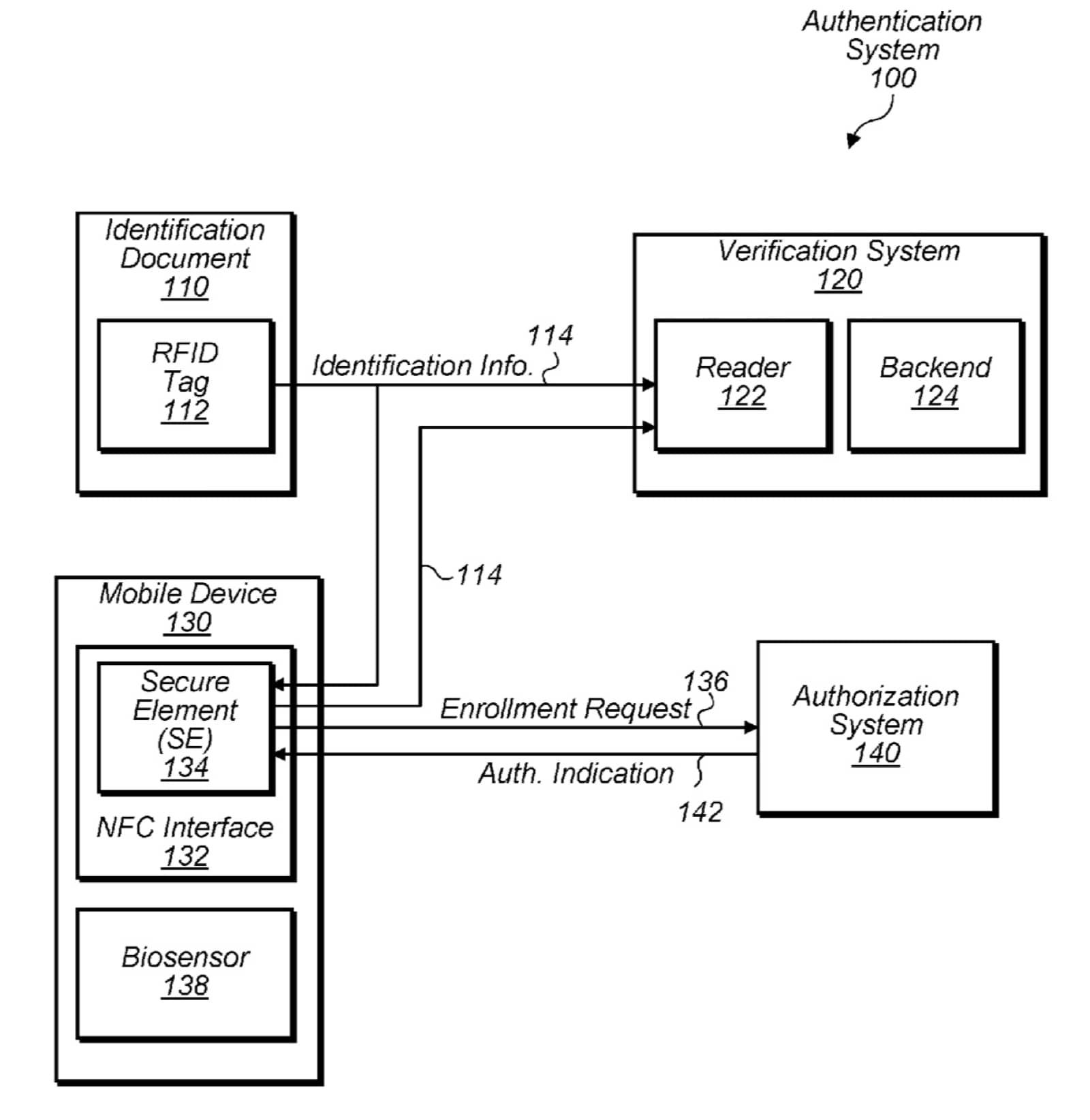 When you pass through customs, the agent can place your passport on a reader to compare stored information against their database. But in the future, you could simply hold your wrist to let your Apple Watch transmit the information, like you already do when buying things in a store:

A patent granted to Apple doesn’t mean that it will ever see the light of day of course, but it at least shows that it’s on the company’s mind. Last year there was even speculation that Apple Wallet could store a copy of your driver’s license, in addition to credit and debit cards.

It’ll be a sad day when you no longer can get your paper passport stamped and have a physical document to thumb through and remember your travels.