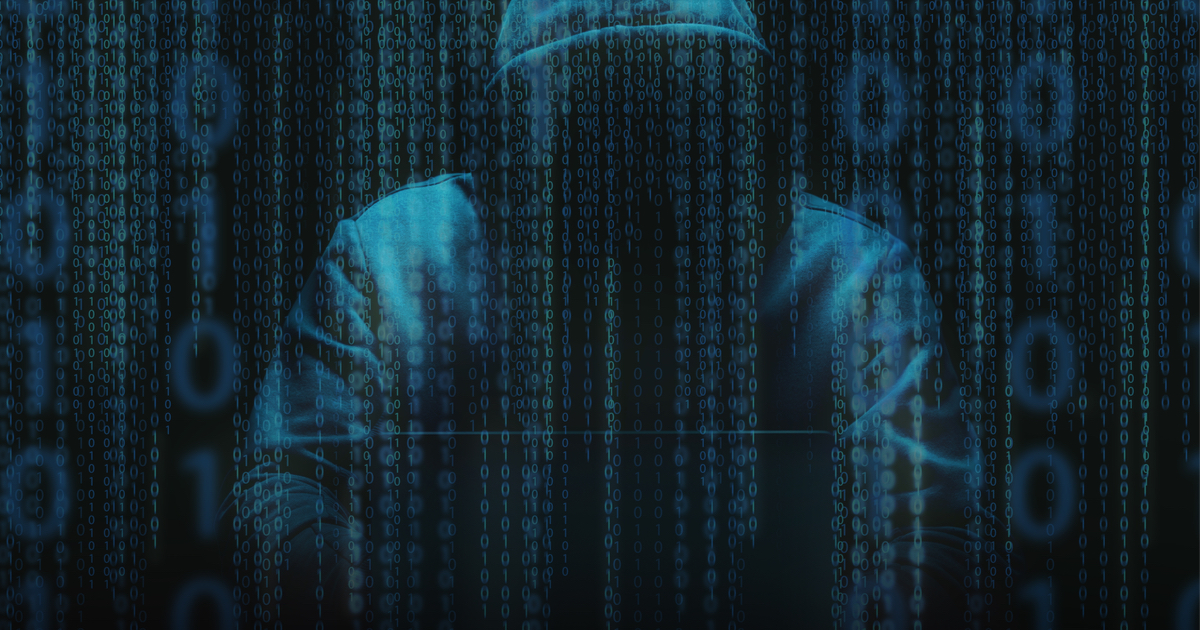 A recent Bloomberg report alleges the mastermind behind cybercrime group Lapsus$ is a teenager. The 16-year-old teen lives with his mother in Oxford, England, from where he leads his group in launching massive cyber attacks against big companies.

Birth of a New Cybercrime Group

The cybercrime group dubbed Lapsus$ first surfaced in December 2021 after it launched an extortion attack on Brazil’s Ministry of Health. Since then, the cybercrime group has gone on to attack big companies such as NVIDIA, Okta, Samsung, and Microsoft. The group launched high-profile hacks against these companies that confounded even the most seasoned experts in cybersecurity.

According to Bloomberg, the group’s motivation is still unclear. Cybersecurity researchers, however, believe that money and notoriety drove the people behind Lapsus$ to commit the cybercrimes.

Here’s the biggest surprise. According to Bloomberg, cybersecurity experts hired by the companies that were attacked have traced the attacks to a teenager. The teen, known by the online aliases “White” and “Breachbase,” apparently was still living with his mother in Oxford, England. Thus far, he has never been publicly accused of any crime or violation.

Rival hackers posted the teen’s personal information, including his parent’s names and his address. A Bloomberg reporter was spoke with the teen’s mother through a doorbell intercom system in his home. The young man’s mother said she was unaware of any allegations against her son.

The cybersecurity researchers suspected that the teen was behind the major hacks that happened recently, but it remains unclear if he he took part in all the hacks that Lapsus$ claimed. The cyber researchers used forensic evidence publicly available to establish a link between the teen and the cybercrime group.

According to Bloomberg, the alleged teen is skillful to the point that they thought they were observing automated activities. Cyber security expert Brian Krebs said Lapsus$ even taunted its victims by posting screenshots of internal tools tied to a number of major corporations including NVIDIA, Samsung and Vodafone.

Okta was one of the group’s most recent victims. When Lapsus$ announced that it had breached Okta, the company went into a public relations crisis. According to Okta, the group was able to affect 2.5% of its customers by breaching an account belonging to a support engineer from one of its third-party vendors.

Microsoft also confirmed being hacked by Lapsus$. According to the Redmond-based software company, the group employed massive social engineering and an extortion campaign against its targets. The group hacked these companies, stole data and demanded ransom in exchange for not releasing the stolen data.

Lapsus$ Takes Some Time Off from Hacking Activities

After successfully hacking Okta, the group said on its Telegram channel  that it would be taking some time off from hacking big companies. “Thanks for understand us. (sic),” said Lapsus$.