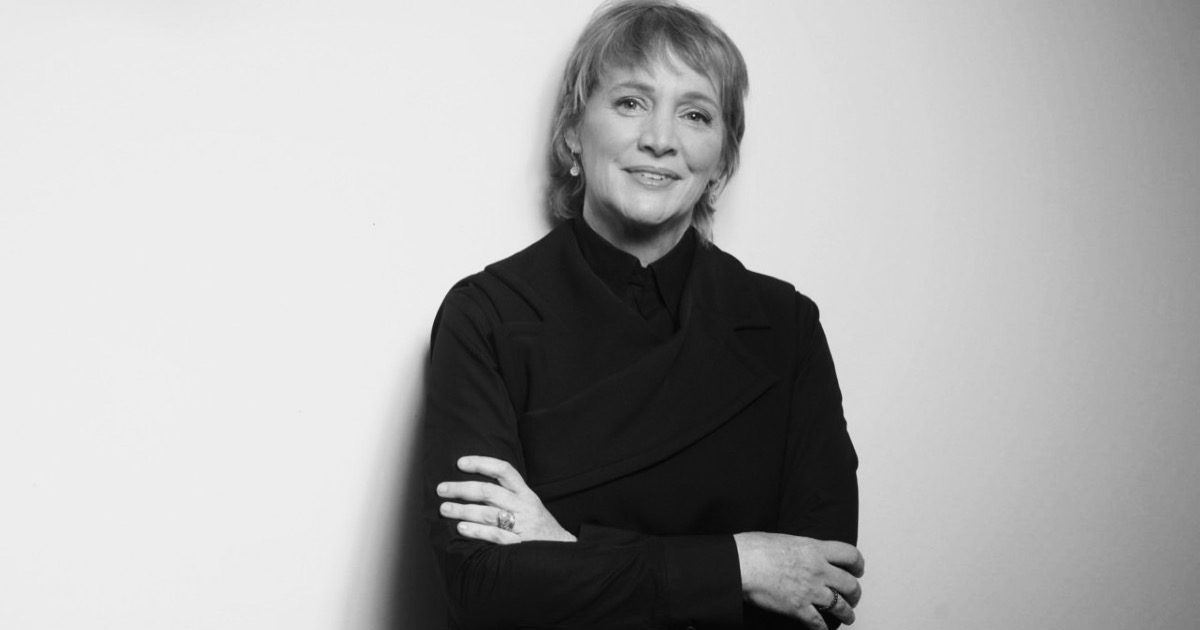 Cynthia Hogan has been Apple’s Vice President for Public Policy and Government affairs since 2016. Joe Biden’s presidential campaign announced she will join their team as an adviser (via WSJ).

The Search for a Running Mate

Mr. Biden is looking for a group of experts to help him find a running mate in his bid for the presidency. It will be led by several political allies, as well as Ms. Hogan, who served as Mr. Biden’s White House and Senate counsel before going to Apple. These advisers will work with people in the Democratic Party as well as networks of veteran vetting teams.

I need someone who’s going to be, as Barack said, ‘simpatico with me,’ who is a real partner in progress and is ready to be president on a moment’s notice. There are a lot of women out there with the experience to do that job.

Mr. Biden says he wants to choose a woman as his Vice President, and the decision should be announced in July. Possibilities include former presidential candidates Elizabeth Warren, Kamala Harris, and Amy Klobuchar.

[Owners of Sonos Speakers Can Listen to Free Audiobooks]