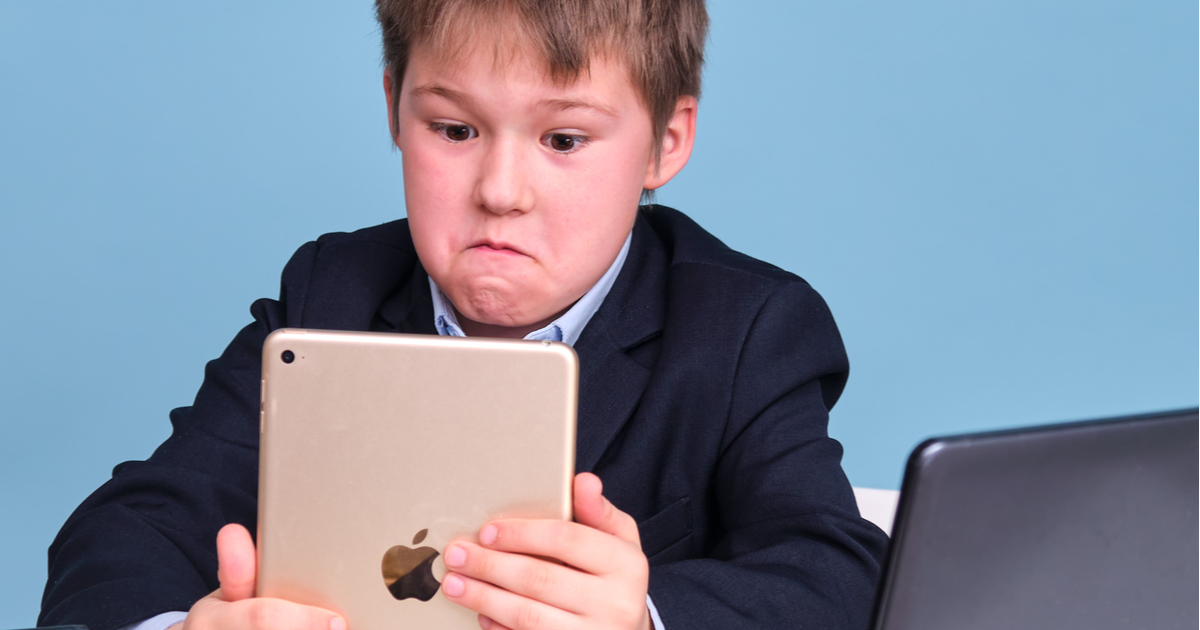 We’ve heard plenty of developers talk about the problems with Apple’s App Store review process. Most recently, one developer experienced being in what she described as a Kafkaesque universe as she tried to get a simple bug update approved. Through a series of tweets, the CEO of coding app Hopscotch outlines the latest fiasco.

An App Rejected For No Reason At All

When Samantha John submitted an update to the Hopscotch coding platform for children, her hope was for a quick approval. Hopscotch is commonly used by schools, and she knows that those institutions rarely update apps after installing them. The update was really nothing more than bug fixes, but was rejected nonetheless.

The rejection stated the app violated Apple’s guidelines because “our promoted in-app purchases had identical titles and descriptions which could be confusing to users”. John admits that this makes sense as a guideline. The problem is, all of the app’s titles and descriptions were already different. Trying to make the automated process happy, she changed the descriptions to be even more different than the titles. She replied to the rejection message, and resubmitted the update.

Stuck In a Kafkaesque Universe

The next day, John received another rejection. She says that she had no idea what to do, other than to blindly guess at what could be wrong. Feeling as if she was in a Kafkaesque universe, she randomly changed things hoping the bureaucrats at Apple would finally approve the update.

She also emailed her contact at Apple, explaining the issue and asking for help. They told her to submit an appeal, so she did. She included screenshots and thought that the fact that the rejection made no sense and was totally unrelated to her app update would smooth things along.

Apple did allow Hopscotch to release the bug fix, but told John the rejection was valid. She would still need to update her app to comply with their guidelines. Hopscotch with now three days past its original release date, and John had no idea what she had done wrong. Apple continued to send emails reminding her that hopscotch was not following the guidelines.

On the Phone With App Store Connect

On August 26, John received a phone call from “Potential Spam” in San Jose, California. Thinking it was really just spam, she ignored the call until she saw an email from Apple claiming that her app failed to follow the App Store review guidelines. So, she returned the call and left a voicemail.

When the App Store Connect representative called back, she asked if John planned to update the app to correct the problem. John pointed out that she had no idea what the problem even was. She explained that the app’s promoted in-app purchases all had different titles and descriptions, contrary to the App Review complaint.

John says the representative paused for a moment, then said Apple’s automated software must have had a glitch. The representative said the case was escalated to her, but she realized the rejection was a mistake and wanted to call and tell her.

A story about Hopscotch going through App Store review. 🧵

John’s narrative on Twitter goes into quite a bit more explanation, including references to the 30 percent “tax” that Apple takes from every app on the App Store. The moral of the story is that developers seem to be continually facing ”an automated system with zero human oversight continually telling [them] (falsely) that [their] app is out of compliance”.