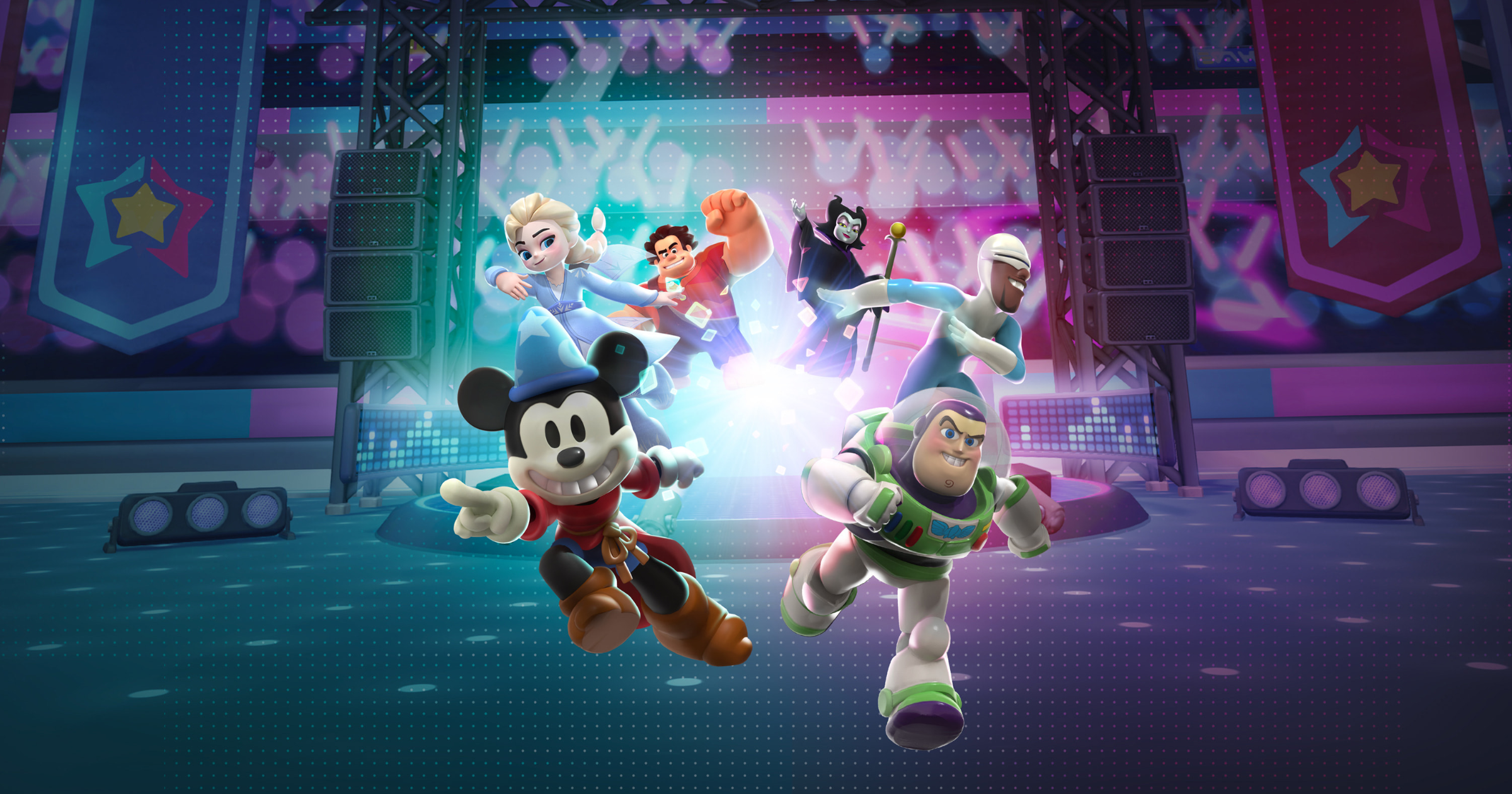 Disney Melee Mania is heading to Apple Arcade. It will join the more than 200 games currently available to subscribers in December. An exact launch date was not known at the time of this writing.

The game puts players into teams for 3v3 rumble battles lasting five minutes each. There they go head-to-head as iconic Disney and Pixar characters, including Wreck-It Ralph, Elsa, Mickey Mouse, Frozone, Moana, and Buzz Lightyear. Each character has unique abilities that can be used in close-combat competition. There are also multiple modes and challenges through which players can earn in-game rewards.

We’re thrilled to work with Disney to bring these beloved characters to the first-ever Disney and Pixar battle arena game, available exclusively on Apple Arcade. Fans will compete with arcade-style Disney and Pixar champions in a fun and frenzied all-out brawl to survive the chaotic melee and stay in the spotlight.

Players will find endless gaming options on Apple Arcade to keep them entertained on all their favorite devices this holiday season, from classic titles like ‘Crossy Road Castle’ and ‘Solitaire’ to creative new games like ‘Disney Melee Mania’ and ‘LEGO Star Wars: Castaways. Best of all, Apple Arcade delivers a worry-free uninterrupted gaming service, allowing families to simply enjoy fun and exciting gameplay experiences, all with no ads or in-app purchases.

Before ‘Disney Melee Mania’ premieres, ‘LEGO Star Warts: Castaways’ will launch. It will become available to subscribers on November 19. Apple Arcade costs US$4.99 a month and is part of all Apple One bundles.