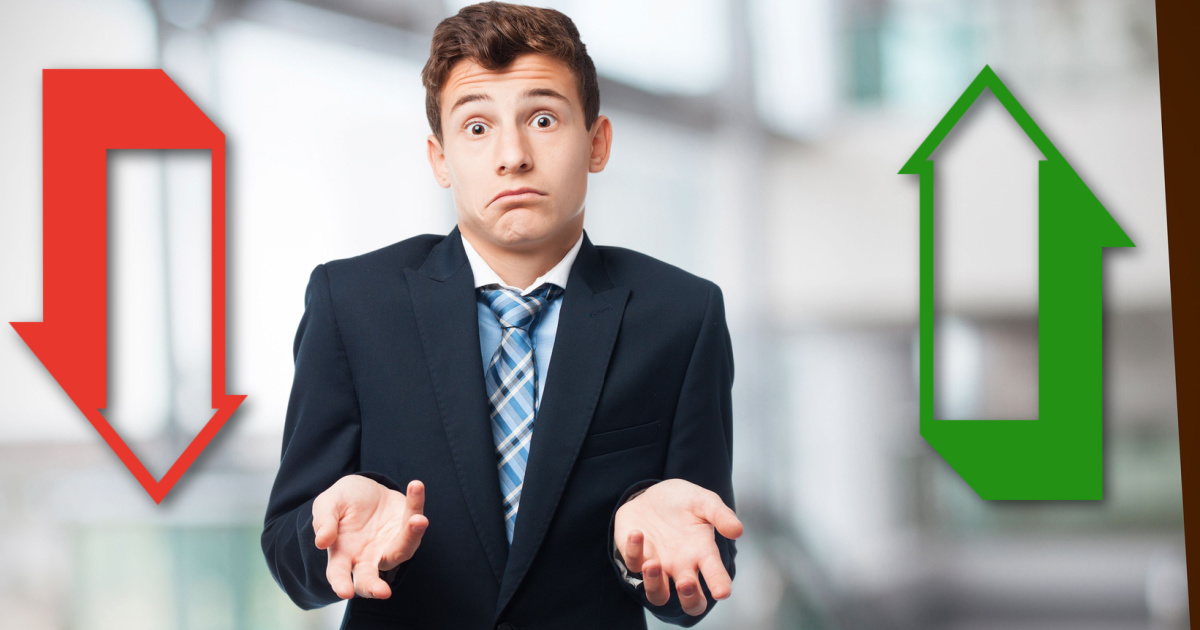 Even as some analysts suggest Apple is suffering soft sales with the iPhone 14, supply chain orders suggest otherwise. One observer, who monitors the display supply chain, sees iPhone sales tracking higher in 2022 than 2021. Not only that, but the numbers show a higher average selling price than in previous years.

Was Apple’s iPhone 14 Launch a Bust?

Analyst opinions are split on whether the iPhone 14 is a hit or a miss. Recently, Bloomberg reported Apple backing off its plans to increase production of the consumer iPhone 14 models. Even though demand for the iPhone 14 Pro family remains high, some say that’s not the case for the entry-level variants.

Bloomberg Intelligence analyst Anurag Rana went so far as to say weak demand from Europe and China might hurt overall sales for the iPhone in 2023. This is despite lead times for the iPhone 14 Pro models continue to track weeks instead of days.

By way of contrast, entry-level models of the iPhone 14 are easy to get in hand quickly. There is some delay, if shipped, but not much. Looking briefly at an unlocked 256GB purple iPhone 14, it would be delivered on Oct. 3, just two business days from the time of this writing. I could have it delivered from my local Apple Store on Friday, Sept. 30 or pick it up whenever.

Then we get to the reported display panel orders Apple is placing. According to DSCC analyst Ross Young, the Cupertino-based tech giant has been signifying stronger sales than other analysts would lead us to believe. In fact, Young says iPhones are “tracking 6% higher than last year.”

Young also notes an increase in the iPhone’s average selling price. The 4% ASP increase the analyst is observing is, he says, likely due to the 48MP camera.

If I read that right, it means that yes, more people are buying new iPhones this year than last … but not the entry-level model. Rather than purchasing the iPhone 14, which really isn’t much of an upgrade over last year’s model, folks are going with a 14 Pro or Pro Max.

Of course, this confusion would all go away if Apple simply told us how many units it sold of each iPhone 14 model. It likely won’t, though, so we just have to try unraveling the confusion and chaos. The way I see it, though, if display panel orders are up, so are overall iPhone sales.