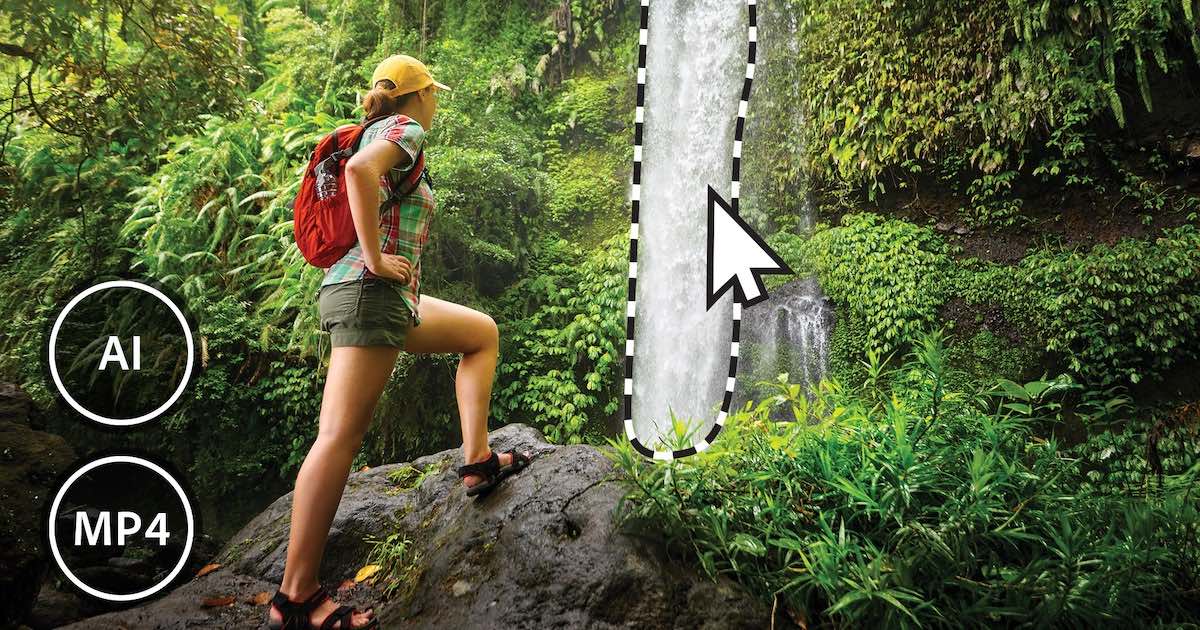 Today Adobe has announced both Photoshop Elements 2023 and Premiere Elements 2023. The new updates to these programs include new features that promise to make creative photo and video editing easier for users “at any skill level”.

According to the press release from Adobe,

Users can then save their images in .mp4 or .gif formats, allowing them to be shared on social media and online.

For those using Macs powered by Apple Silicon, there is also a host of new performance gains. While both Photoshop and Premiere saw optimization to run natively in 2021, the new updates also bring additional improvements. Furthermore, for those running Apple Silicon, Photoshop and Premiere will now launch up to 70% faster. Adobe also stated that installation times have been cut by as much as 35% and there is also a 48% reduction in app size.

Other new features in Photoshop and Premiere Elements 2023 also include,

The new Photoshop Elements and Premiere Elements are now available from Adobe’s website. Separately they are $99, though customers can bundle them together for $149.99.

Are you looking forward to the new Photoshop Elements or Adobe Premiere? Let us know in the comments.