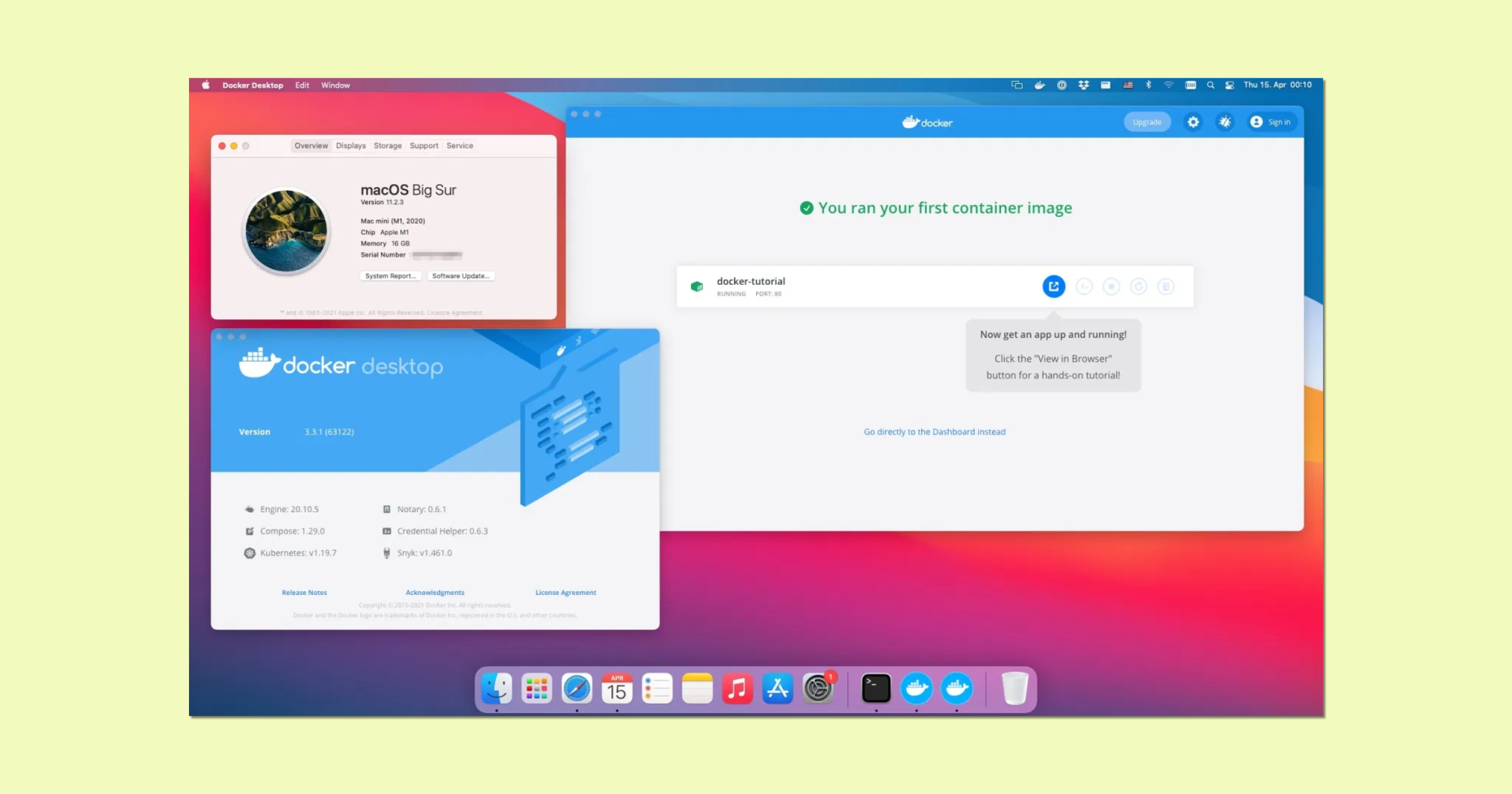 Docker announced on Thursday that its desktop app for Mac adds support for M1 chips in its latest release.

The company mentioned that M1 support quickly became its most popular feature request once these Macs were released by Apple. Docker’s developer review programs sussed out bugs, saying that they had 45,000 downloads of the various preview builds, and 140 tickets raised on its public bug tracker.

Docker for Mac can be found here to download.