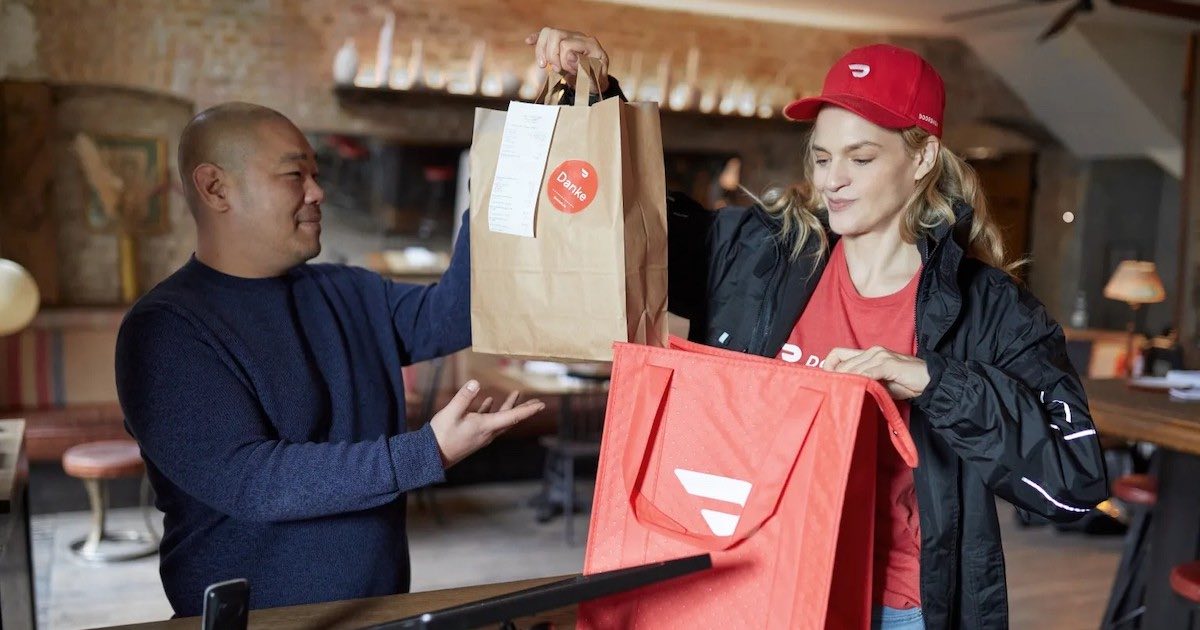 Delivery service DoorDash has announced that in an effort to further increase driver safety it is launching five additional safety features for its Dashers.

Along with including SafeDash, the company is now introducing even more features that focus on the safety of Dashers, customers and merchants.

Today, DoorDash has announced that it is introducing five new features that focus on the safety of Dashers. Within a press release, DoorDash acknowledges that 97% of female drivers and 95% of male drivers look more toward delivery rather than rideshare, citing that the drivers feel safer. The company also mentions that it includes occupational accident insurance for those that get injured on the job, as well as a 24/7 Trust & Safety team.

Notably, DoorDash also mentions its SafeDash safety toolkit. Seeing an announcement last year, the toolkit is powered by ADT and can help drivers “within seconds” should they need it.

Let’s take a look at the five new features DoorDash is offering Dashers.

Up first is the SafeDash Check-In. Initially rolling out in New York City and Washington D.C., the new feature will check on Dashers if the company believes a Dash is taking longer than expected. If the driver is feeling unsafe, or they do not respond, DoorDash will have an ADT safety agent call them. The ADT safety agent can also call emergency services if necessary.

Along with SafeDash Check-In, DoorDash is also introducing Real-Time Safety Alerts. Partnering with samdesk, a “global crisis detection platform”, DoorDash can now quickly alert Dashers, customers and merchants of emergency incidents. This new feature can allow the cancelling of Dash orders should there be an emergency in the area, and will be available in the U.S., Canada, Australia and New Zealand.

Expanding Safety Across the Globe

Additional new features also include SafeChat, which monitors the language found in DoorDash messages. For example, if a customer sends offensive language to a Dasher, the customer will receive a warning, and the Dasher is able to either report the comment and/or cancel the order entirely without penalty.

Making delivers can often be a stressful job, especially when taking external factors into consideration. Making a driver feel safe while they work is incredibly important, and hopefully these new features will further expand the safety of Dashers.

What do you think about DoorDash’s new safety features? Let us know in the comments.