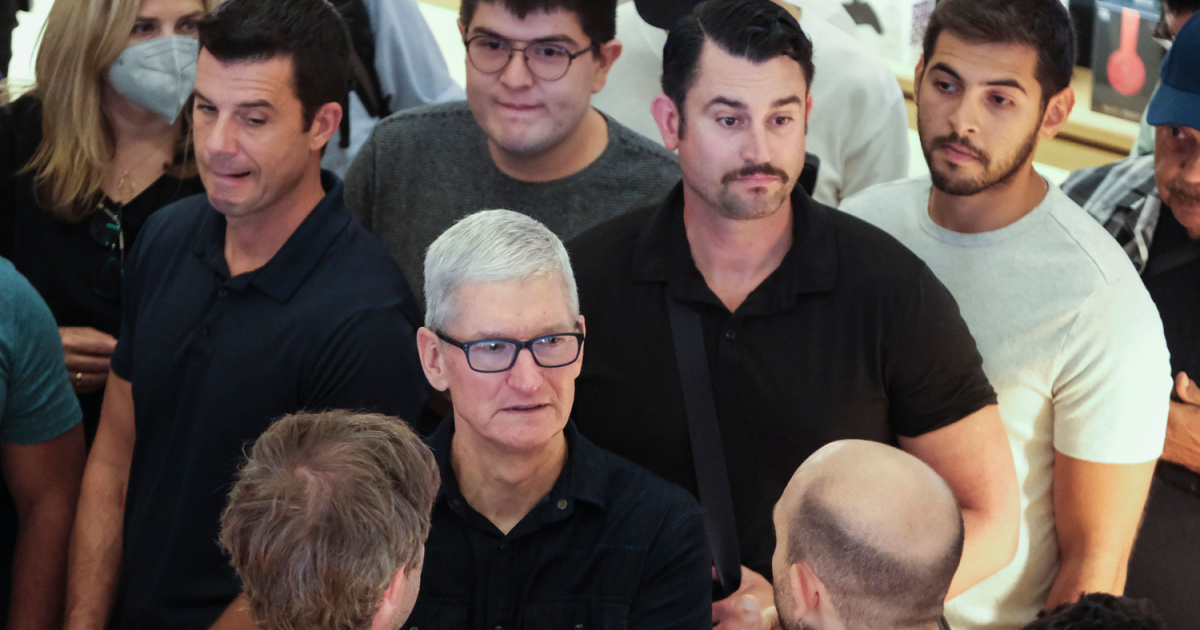 News has been swirling about a hiring freeze at Apple. However, Apple CEO Tim Cook says the Cupertino-based tech giant is actually hiring. The company is just taking a more careful approach because of the increased economic uncertainty. Cook spoke of the more deliberate hiring practices in an interview airing Tuesday.

CBS Mornings co-host Nate Burleson spoke with Cook, in an interview that is scheduled to air Tuesday, Nov. 15. During the course of the interview, Burleson asked Cook about Apple’s hiring plans. Rumors circulated earlier in 2022 that the company had implemented a hiring freeze. Later, reports surfaced that the move was really just a pause in many non-R&D roles.

Cook told Burleson that Apple is continuing to hire, but “not everywhere in the company.”

So what we’re doing as a consequence of being in this period is we’re being very deliberate on our hiring.

The executive also noted that Apple continues to believe strongly in investing for the long term.

In a time when many tech companies have struggled to meet revenue expectations, Apple has been faring well. Quarter after quarter throughout fiscal year 2022, Cupertino has reported record revenues. The company has seen success not only in hardware sales, but also in the growth of its services division.

Even as the PC market experienced a slump in sales, Apple maintained strong numbers. Cupertino’s Mac shipments in 1Q22 showed a year-over-year increase of 4.3%. At the same time, PC maker Lenovo experienced a 9.2% slump year-over-year and HP saw its growth shrink by nearly 18%.

The daily CBS Mornings broadcast starts at 7 a.m. Eastern Time on CBS. It lasts for two hours, and also streams on the CBS News app beginning at 8 a.m. ET. There’s no word on when the interview with Tim Cook will air.

If you want to catch a preview of the interview before it airs, CBS Mornings has you covered. Check the Twitter thread below to stream it.

EXCLUSIVE: Apple CEO @Tim_Cook tells @NateBurleson that the world’s most valuable company has slowed some hiring, breaking down how economic conditions are affecting his company: “We believe strongly in investing for the long term.”

One thought on “Tim Cook Says Apple Still Hiring, Just Being ‘Very Deliberate’ About It”