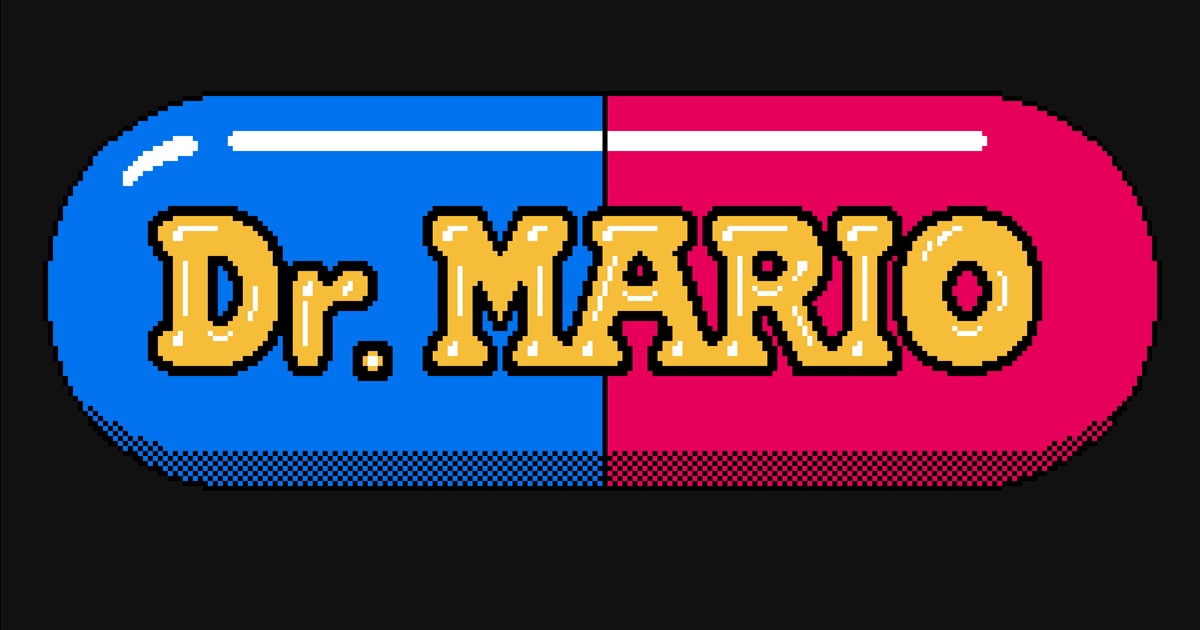 Dr. Mario World is coming to iOS, Nintendo said Thursday. It will work with mobile focussed company LINE to produce the game.

Dr. Mario World is set for release in early summer 2019 in approximately 60 countries, including the U.S. and Japan, the Nintendo said. The game will be available on Android, as well as iOS. Nintendo’s partner in this project, LINE, has 165 million monthly active users of its mobile-based services.

Nintendo entered the world of mobile gaming in 2016. It released Super Mario Run for iOS in December that year. The game was available for free and there was a $9.99 version. This latest offering will also be free app with in-app purchases available.