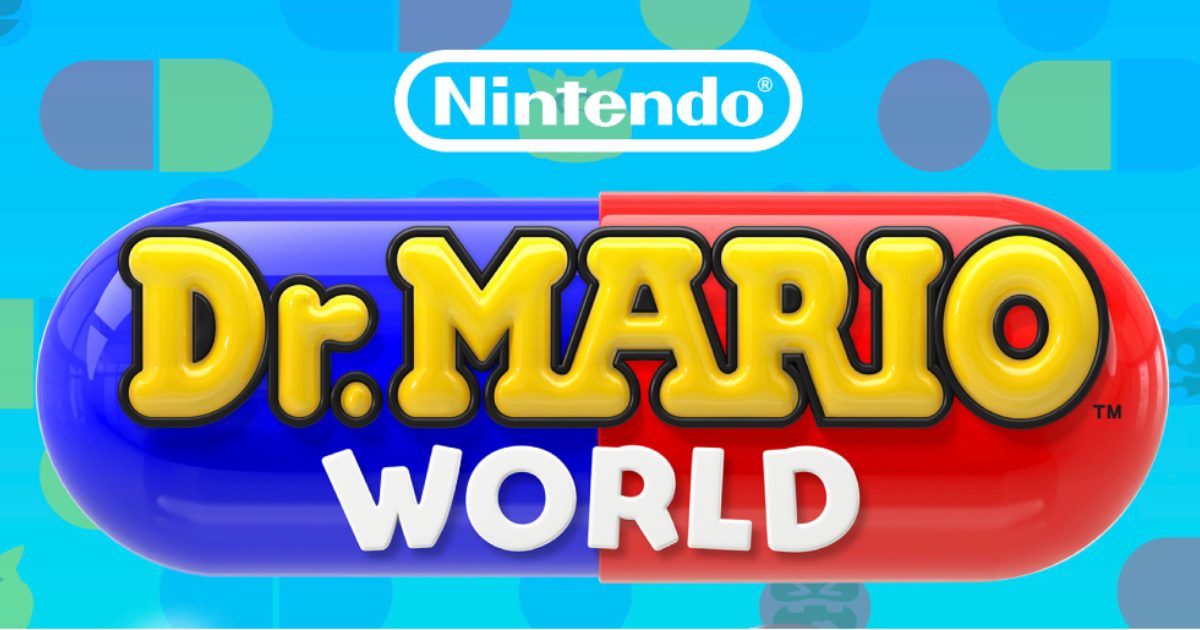 Dr. Mario World is available on iOS. The much-anticipated game landed a day earlier than expected.

Dr. Mario World is available on iPhone, iPad and iPod touch. Devices must be running iOS 11 or later. Makers Nintendo promised an “an exhilarating virus hunt” in the release notes. Players have to eliminate various across various stages by matching colours. There is also a versus mode.

Virus Vid: July 9
Yellow: “Tomorrow’s the day! Me and Blue have a present for our pal Red for working so hard.”#DrMarioWorld pic.twitter.com/te2ew4YPWR