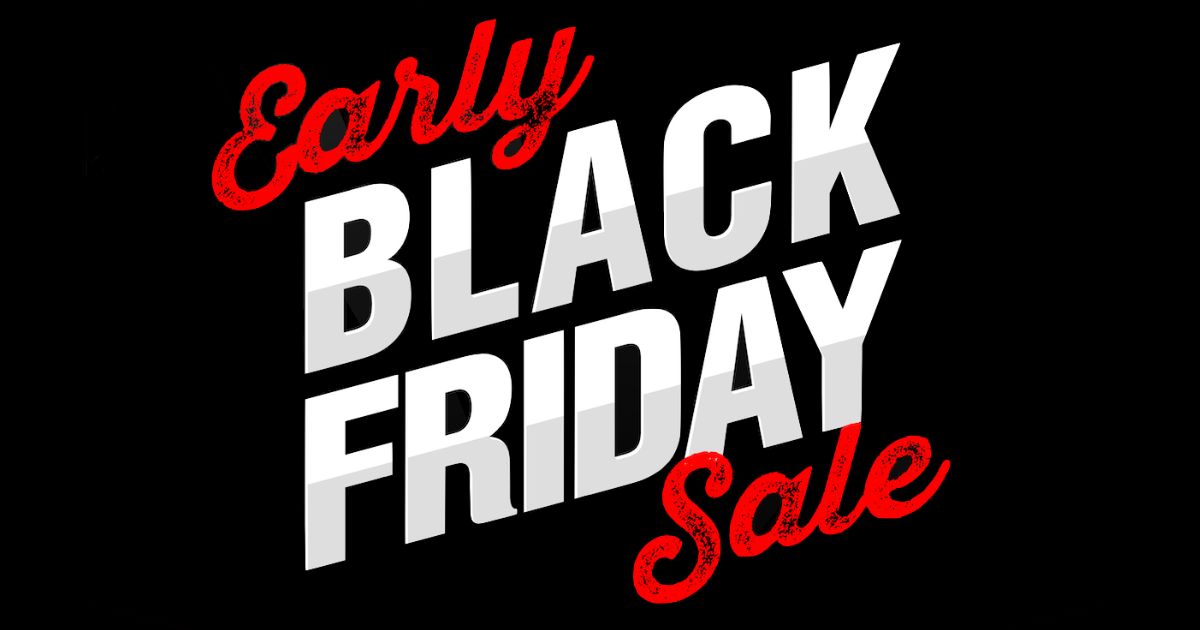 With November upon us, Black Friday shopping deals aren’t far off. In fact, Amazon has already started its early Black Friday sales. Whether you’re looking for new home entertainment options, some great headphones, or something for the home, there’s probably a deal to be found.

Let’s start off with a new 4K TV. Samsung’s QLED offer amazing color, contrast and clarity. With prices up to 38% off, now’s the time to upgrade your home entertainment room.

Even More Deals to be Had

There are sales on more than just televisions, of course. Here are some of the hottest discounts we’re seeing so far.