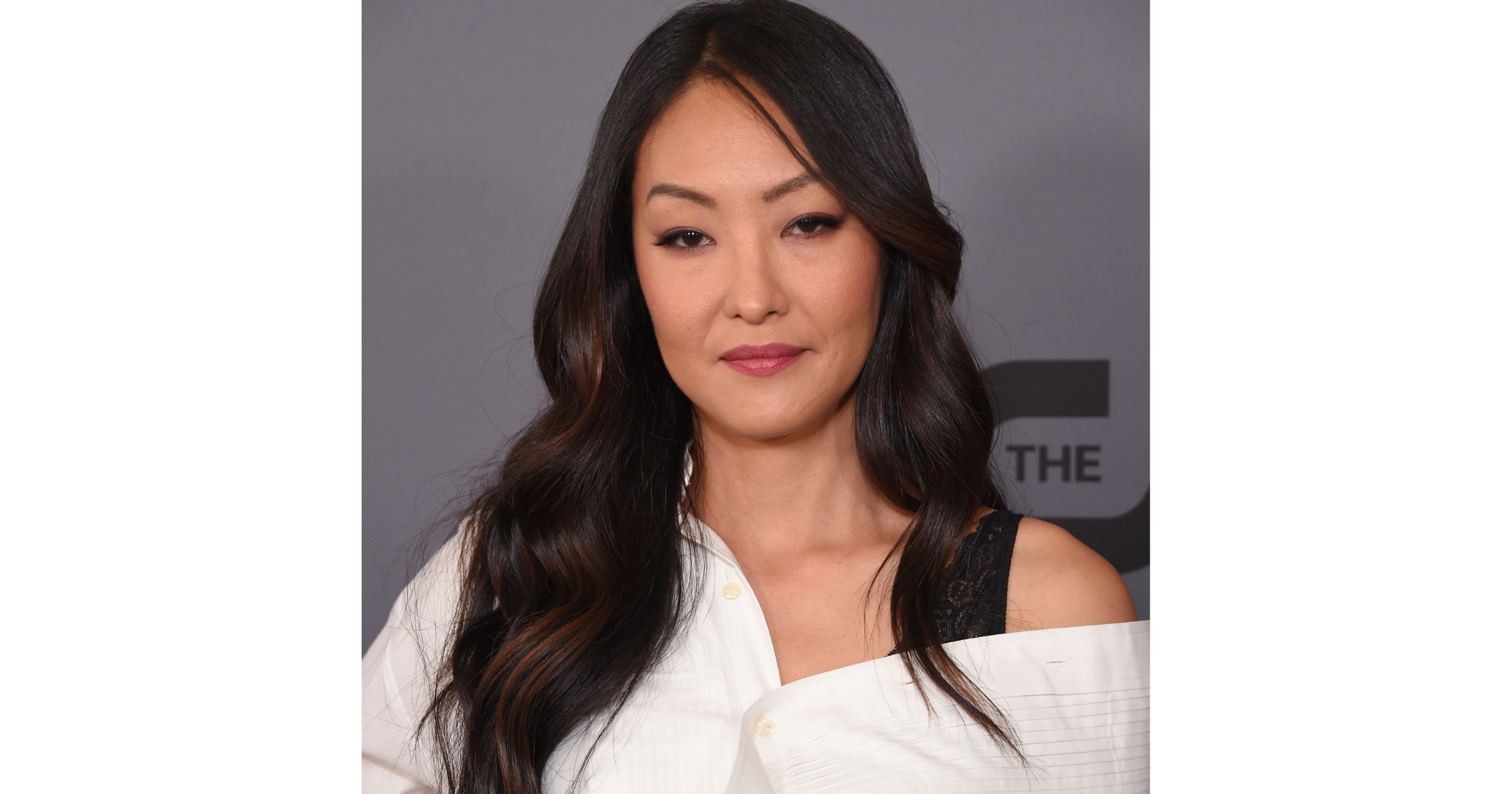 Elizabeth Anweis has joined the cast of the forthcoming Apple TV+ series Echo 3, reported Deadline. She will join Luke Evans and Michiel Huisman in the 10-part series.

Ms. Anweis is playing the Character Natalie Foster, who is the Chief of Station at the FBI Field Office in Bogota, Colombia. Amongst other things, she has previously appeared in the likes of From Scratch on Netflix, Batwoman, Westworld, and Grey’s Anatomy. Mr. Evans and Mr. Huisman played the brother and husband of a scientist who has gone missing on the Colombia-Venezula border. The series is from Mark Boal and Keshet Studios. The Academy Award-winning Mr. Boal also serves as showrunner.