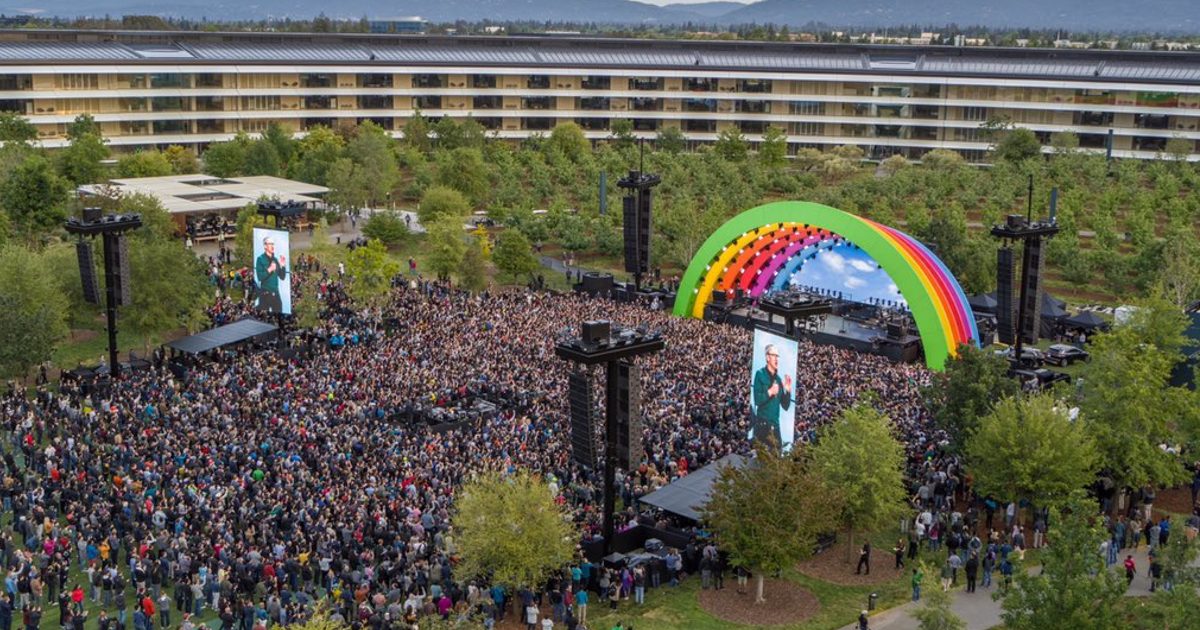 Apple staff believe the company can maintain its position as a tech product leader, despite the departure of Sir Jony Ive. Their confidence was revealed in a new survey by the workplace app Blind.

Over a Quarter Think Departure Will Have ‘Negative Impact’

According to the survey, 26 per cent of respondents believed Sir Jony’s departure will have a “negative impact” on Apple’s future. 22.1 per cent said the impact would be negative, while 51.9 per cent said there will be no change. Furthermore, 76 per cent of respondents  said that Apple can “continue to be a tech product leader without Jony Ive.” 24% said they did not think Apple can maintain that position. Interestingly,  of employees who believed that Sir Jony’s exit is going to have a negative impact, 32 per cent still thought Apple could remain as a tech product design leader

Noticeably, the workplace community app did not publish how many Apple employees responded.