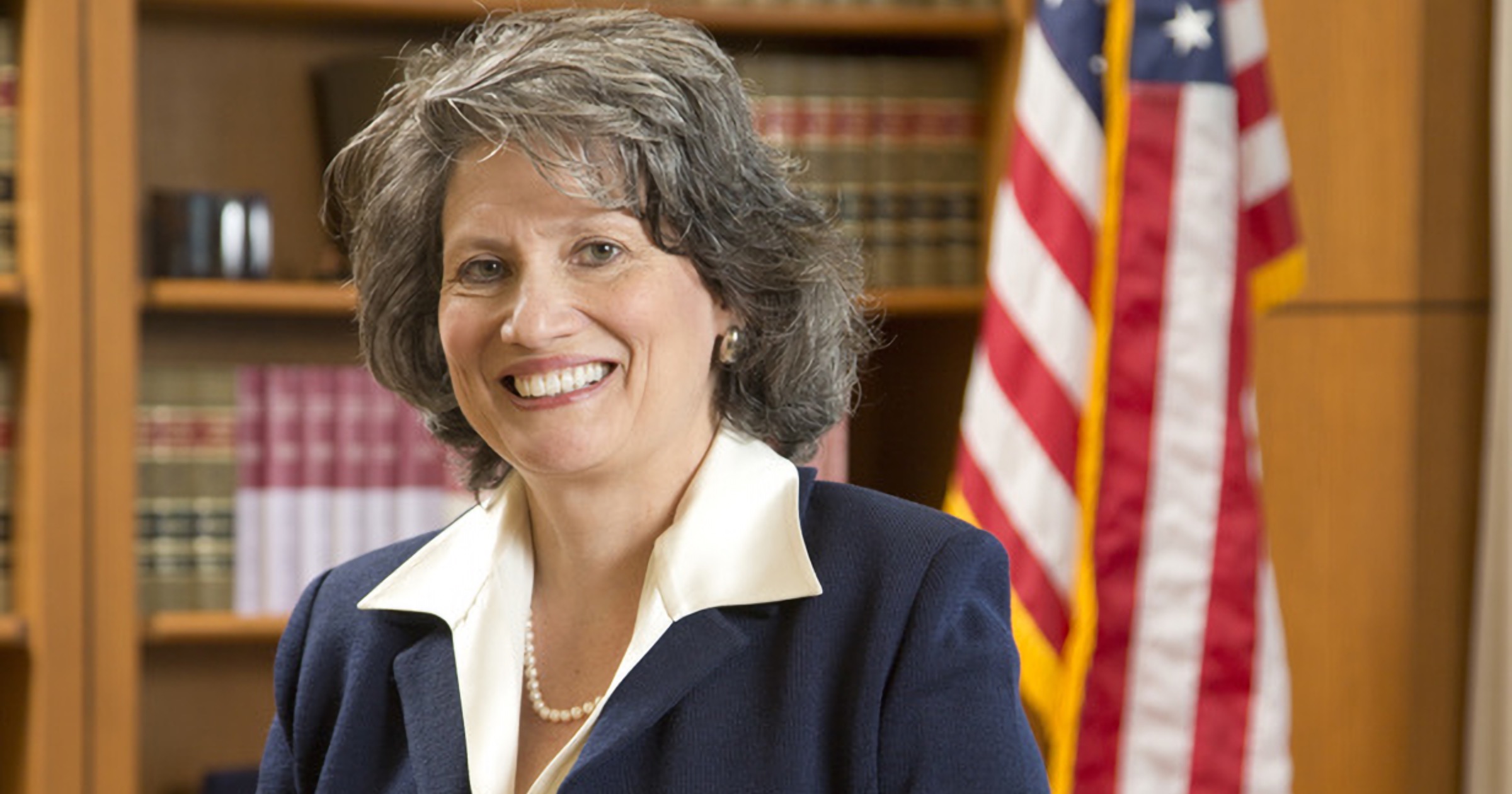 The legal case known as Epic v. Apple has been reassigned to Judge Yvonne Gonzalez Rogers who is already presiding over two cases against Apple. Here’s what this move means (via FOSS Patents).

First, any motions by the previous judge have to be renoticed. This means that the clock has been reset on Epic’s motion to file a restraining order, making it increasingly unlikely it will be granted before August 28 when it can’t access Apple developer tools.

Second, Judge Rogers is currently presiding over two other cases against Apple:

In Judge Rogers’ history she has never granted temporary restraining orders in antitrust cases, and it’s not likely she will grant Epic’s motion. Another reason why it’s not likely to be granted is the argument that Epic brought this on itself when it purposely bypassed Apple’s payment system.

Since Epic’s case is similar to the other cases that Judge Rogers is presiding over, it’s possible Epic will be lumped together with the others in what’s known as a joinder of parties. Even if Epic doesn’t want to join, the judge can do it anyway.

It’s unknown whether Epic v. Google will also be placed under Judge Rogers, or whether the two cases will be combined.