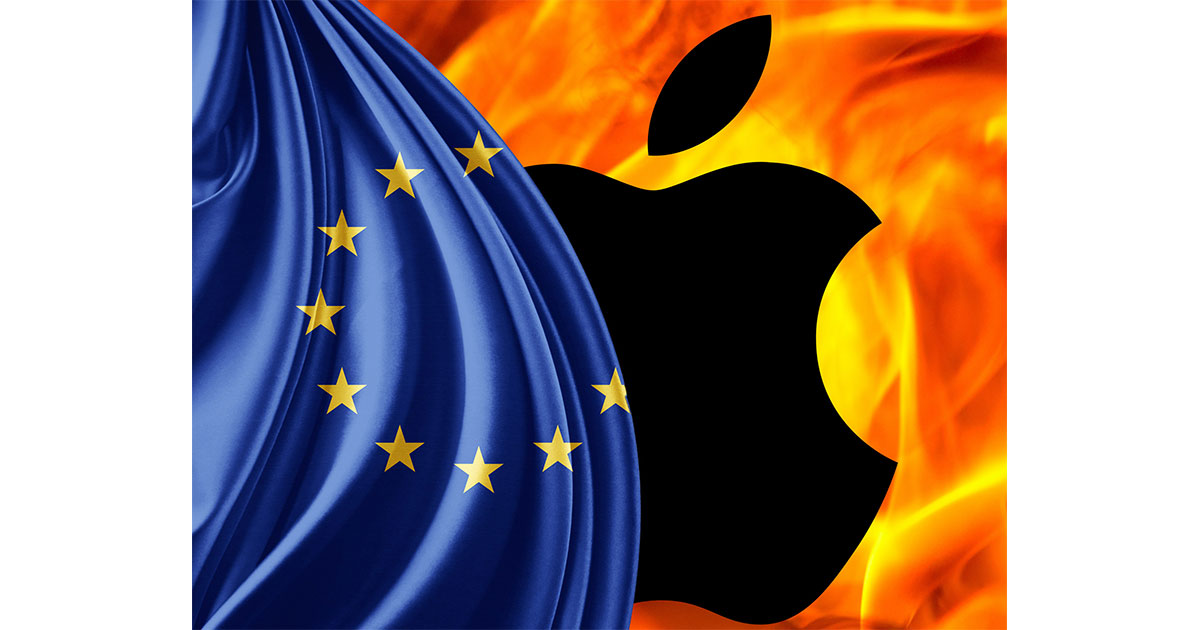 Apple hit back at the $14 billion tax bill being imposed on it by the EU Tuesday. The company said the demand for allegedly unpaid taxes “defies reality and common sense.”

Apple’s Chief Financial Officer Luca Maestri is in Luxembourg where the case is being heard (via Reuters). The company accused the EU’s ruling Commission of trying “to retrofit changes to national law.”  Its lawyer Daniel Bear told the court:

The Commission contends that essentially all of Apple’s profits from all of its sales outside the Americas must be attributed to two branches in Ireland.

Ireland, an EU member state, is backing Apple against the commission. Lawyer Paul Gallagher told court that “the Commission’s decision is fundamentally flawed.”

Commission lawyer Richard Lyal argued that Apple’s claim that its intellectual property-related activities happened in the U.S. was inconsequential. “To a large extent that is perfectly correct and perfectly irrelevant,” he said. He pointed out that Ireland was taxing the company’s Irish subsidiaries, not the umbrella firms.