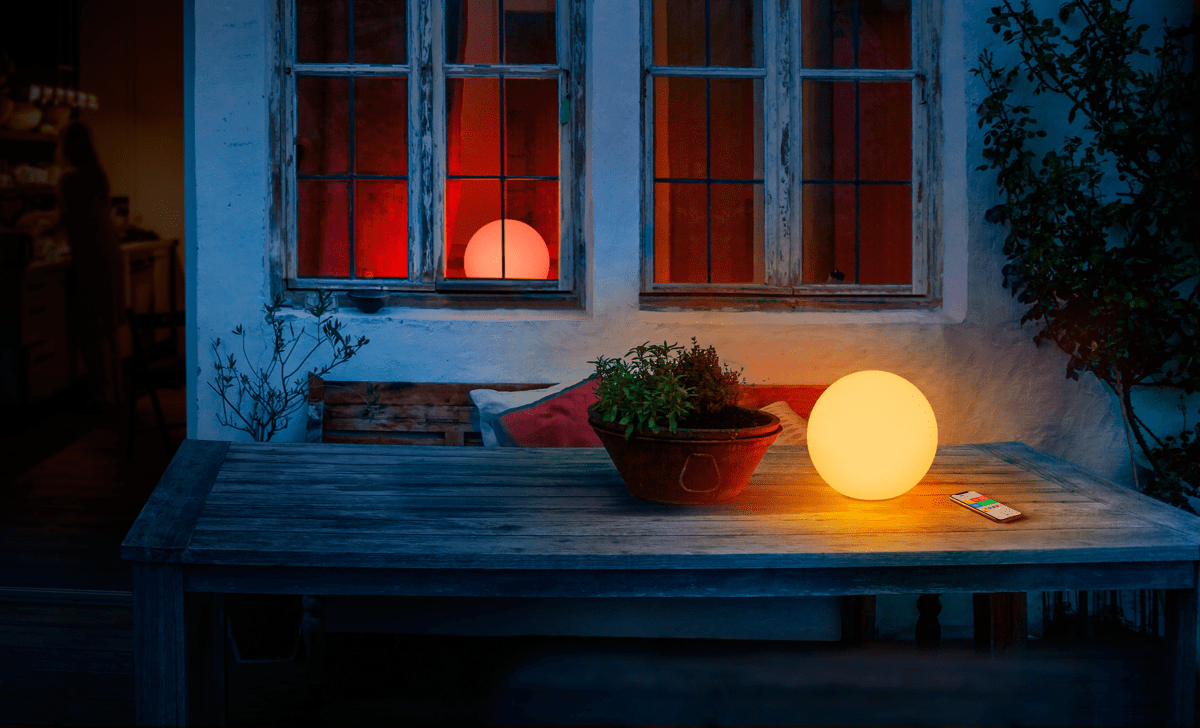 Eve Systems announced on Wednesday that it will be added Thread support to its line of HomeKit-enabled products. Thread is a part of the upcoming, open application layer standard being developed by the Project Connected Home over IP (CHIP) Working Group within the Zigbee Alliance.

Its low-power mesh networking technology does not rely on a central hub, such as a bridge, so there’s no single point of failure. And it has the ability to self-heal – if one accessory becomes unavailable, data packets automatically select an alternate route.

Firmware updates to enable Thread will be released later in November for Eve Door and Eve Window. After that, updates will be released for Eve Aqua and Eve Thermo. Eventually, all of Eve’s products will receive Thread support. Bluetooth is required for HomeKit over Thread.

HomePod mini is your key to enable your HomeKit accessories to communicate over Thread. Apart from that, you don’t need anything else: no proprietary bridges or gateways, and no starter kits. With HomePod mini and Thread-equipped Eve accessories, enjoy the smart home of the future – today.