The Evernote Premium plan has been reduced amid reports saying the company is in a death spiral. Executives are leaving, including the CTO, CFO, CPO, and head of HR (via TechCrunch). 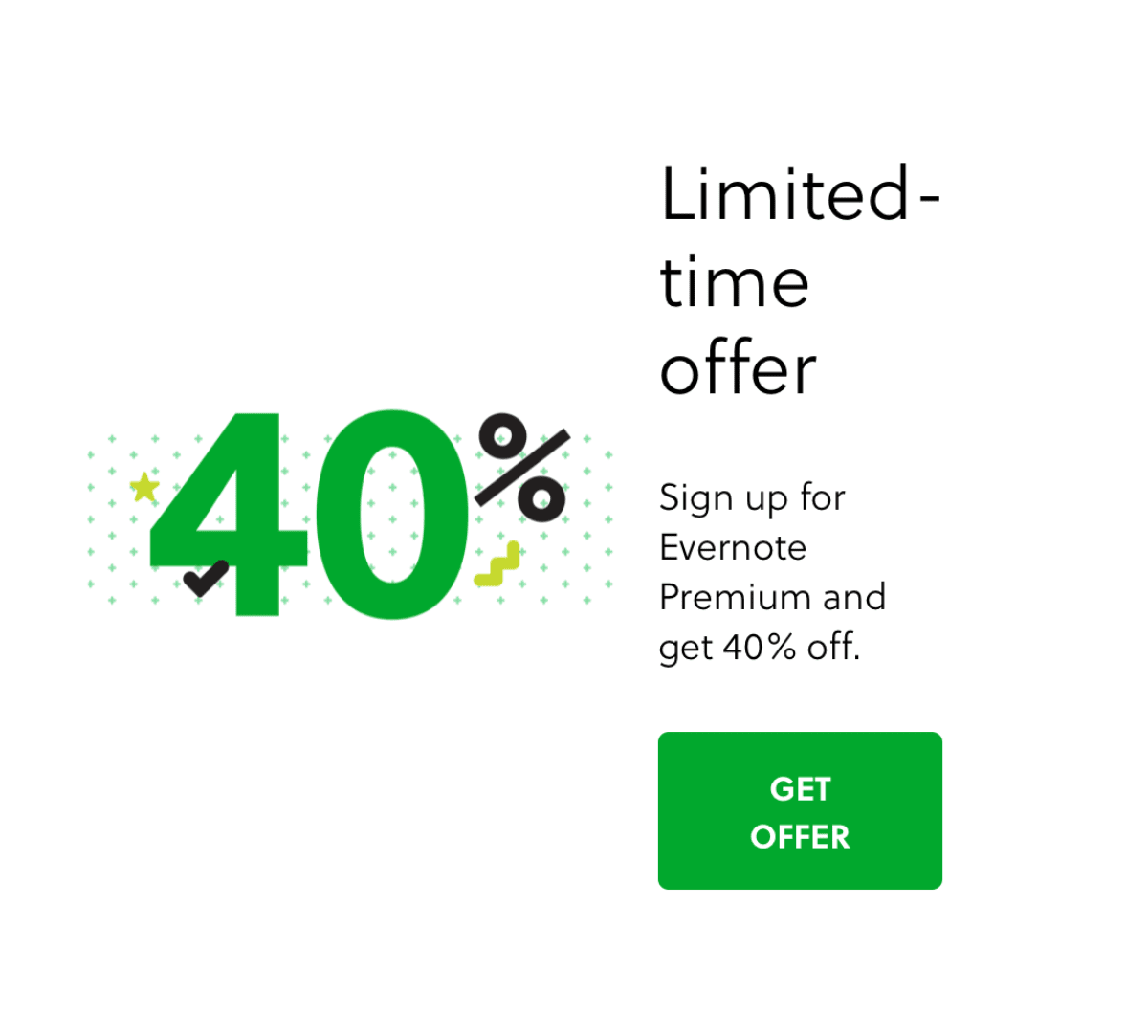 Evernote is a popular note-taking app and has been one of the most popular apps in the App Store. Staring out as a Windows app, it was one of the first apps that treated the cloud as a place for people to store and organize notes. But it sounds like its days are numbered. An anonymous person told TechCrunch that,

Evernote is in a death spiral. Paid user growth and active users have been flat for the last six years and their enterprise product offering has not caught on.

People just might not feel a need to pay for Evernote when there are free services like Apple Notes and Google Keep. The new reduced price is US$42/year, which is a reduction from the old price of US$70/year. Of course, I would be wary of buying a premium plan if the company’s future is uncertain.

[iOS 11: How to Scan Documents in Apple Notes]

I would blame their changing it to rental software.