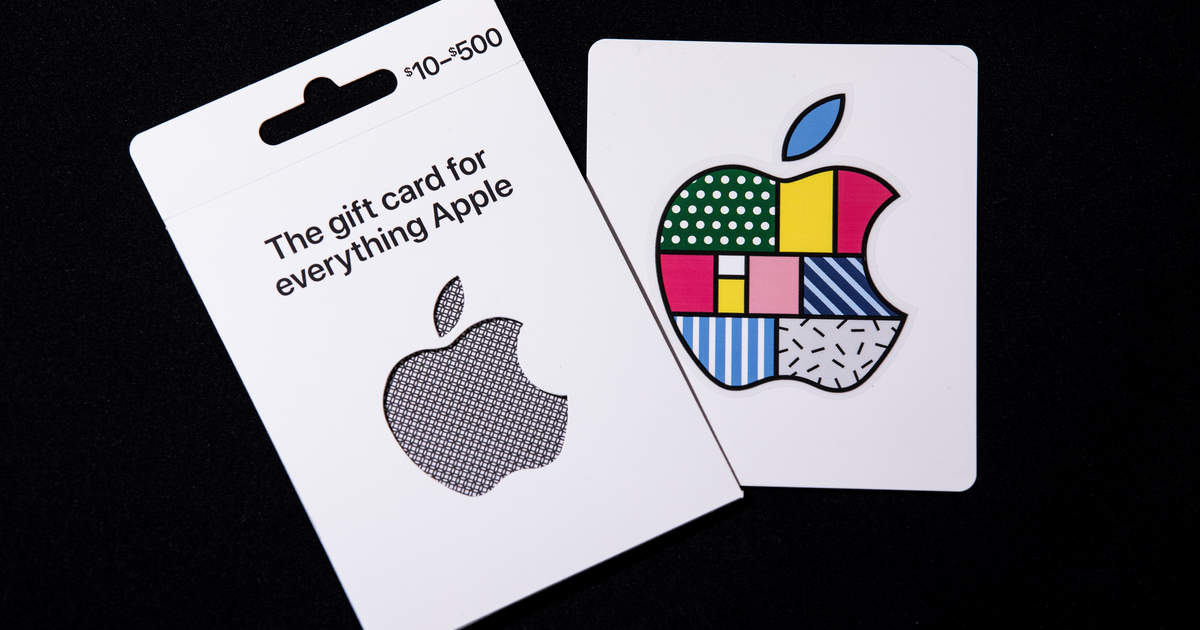 Apple has quietly made its “Everything Apple” gift card available in several European countries. These include France, Germany, Italy, Spain, the Netherlands, the United Kingdom and more.

One Card For Both the App Store and Retail Stores

For those who are unfamiliar, “Everything Apple” is a single gift card usable at the App Store and other online services. In addition, the card is available for purchasing products and accessories in the Apple Store.

Apple launched “Everything Apple” in 2020 initially for its U.S. customers. Last year, the Cupertino-based company expanded the card’s availability to Canada and Australia. Now, the gift card has also appeared available in the aforementioned European countries, as first spotted by Dutch blog iCulture.nl.

The Single Apple Card That Can Do It All

To inform customers in the European countries where the single gift card has been made available, Apple updated its regional websites. The websites provide explanations about the card, including how customers can use it. The updated pages on the websites now include the tagline, “Products, accessories, apps, games, music, movies, TV shows, ‌‌iCloud‌‌, and more. This gift card does it all. And then some.”

Customers in the included European countries can decide the amount of money they want to load on the card. Whatever amount customers designate on the cards can be transferred directly into their Apple Account balance, which they can use to pay for any Apple products and services they wish.

Finally, the cards look cool with a very distinctive and artsy design. Customers can choose any of five designs for the card. Furthermore, the cards can be personalized.

Hopefully, Apple will make the “Everything Apple” gift card available to other countries in the coming days.